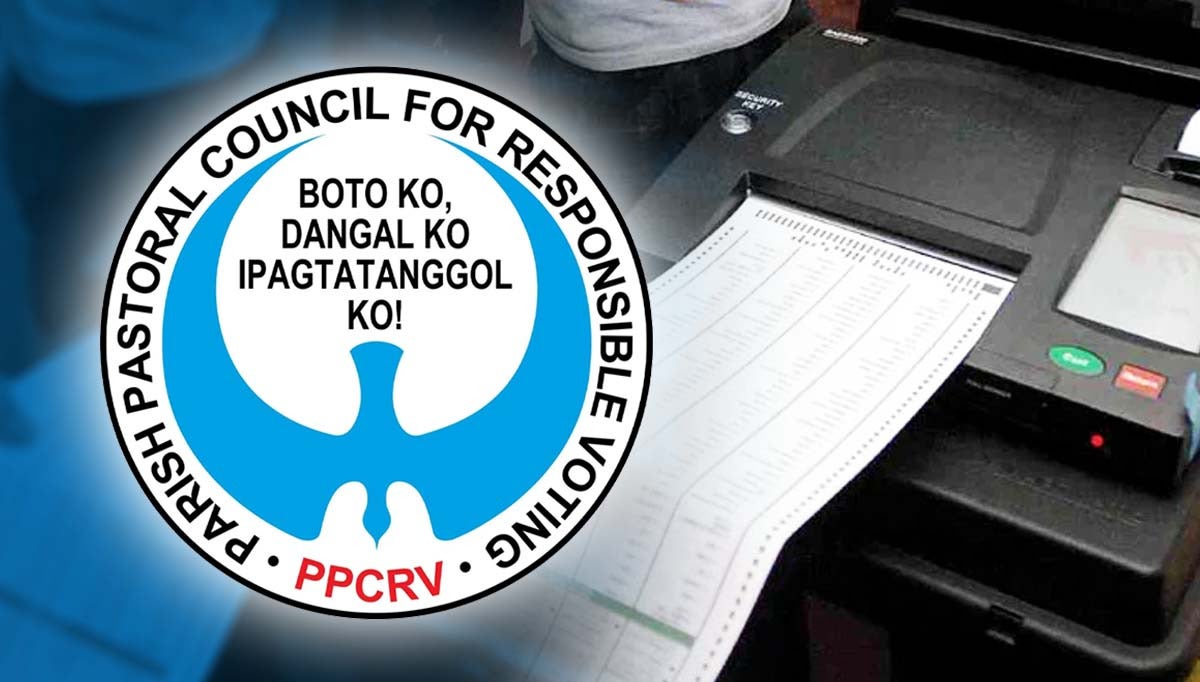 The first batch of election returns (ERs) that show the vote count of a certain precinct had a “100-percent match rate” in the manual validation of the Parish Pastoral Council for Responsible Voting (PPCRV), the poll watchdog’s spokesperson said.

The batch included 16,820 ERs that were processed on the first day of the manual validation being done in the PPCRV command center at the University of Santo Tomas as of 11:20 a.m. on Wednesday, according to its spokesperson Van dela Cruz.

The figure, however, represents only 15.8 percent of the total 106,174 local ERs expected to be encoded and validated by the poll watchdog. The ER contains voting precinct data, including the vote tally, number of registered voters and voter turnout.

Under the poll automation law, each clustered precinct must send a printed copy of its ER to PPCRV, the authorized citizen’s arm of the Commission on Elections (Comelec).

The PPCRV copy is just one of 30 that must be sealed and distributed to various groups, including Congress, Comelec, the board of canvassers, political parties and the media.

As of Thursday morning, the PPCRV had received a total of 24,640 ERs, or just 23 percent of the total copies from clustered precincts. Most of these were from Metro Manila and some provinces in Luzon and Mindanao. It has yet to get ERs from the Visayas, Dela Cruz said.

According to the Comelec transparency server, Ferdinand Marcos Jr. maintained his lead in the presidential race, garnering 31,104,084 votes, or 58.74 percent of the total votes counted by the PPCRV.

In the vice presidential race, Davao City Mayor Sara still secured the top spot with 31,561,775 votes, or 61.29 percent, maintaining a wider gap of more than 22 million votes from Sen. Francis Pangilinan, who got only 9,232,876 votes.

READ: PPCRV not seeing ‘anything of concern’ amid vote validation