CHR to law enforcers: Hold those behind election-related violence liable 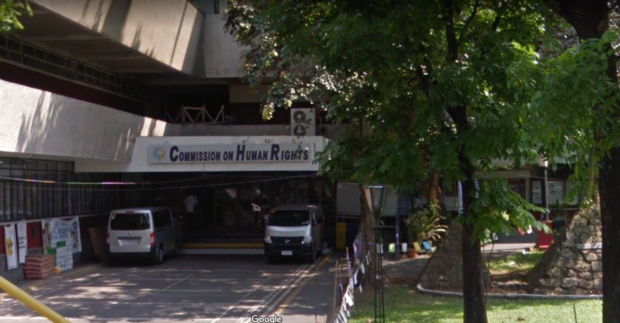 The government’s rights body made this call as it condemned the 16 separate poll-related incidents recorded mostly in the Bangsamoro Autonomous in Muslim Mindanao (BARMM) last Monday.

Its remark also comes a day after the Commission on Elections (Comelec) declared a failure of election in 14 barangays (villages) in Lanao del Sur on Wednesday.

“These incidents of shootings, strafing, and use of exploding devices not only seek to sow fear and discord on the day of elections but also mars the credibility of the elections,” CHR spokesperson Jacqueline de Guia said in a statement.

“We urge law enforcement officials to conduct follow-up operations on individuals responsible so that they may be held accountable for their crimes,” she added.

The Philippine National Police (PNP) in a later statement vowed to resolve all election-related violence recorded in its police stations and units.

“This is integral in our prime goal to secure the election and to run after those who wage violence before, during, and after the polls,” the PNP said.

The CHR likewise implored the Comelec to address numerous reports of malfunctioning VCMs and delays in the arrival of SD cards, and provide countermeasures to ensure “non-recurrence of these problems in the next elections.”

It also reminded the public not to intimidate volunteers involved in the parallel counting of electoral returns from the Comelec.

“These are important processes that ensure legitimacy of elections and part of a normal functioning democracy. In safeguarding the sanctity of the vote, CHR urges citizens to respect and honor procedures that ensure its transparency,” said De Guia.

“Regardless of the election outcome, CHR takes the time to assure the Filipino citizenry of its continuing mandate and vigilance in the protection and promotion of human rights,” she added.