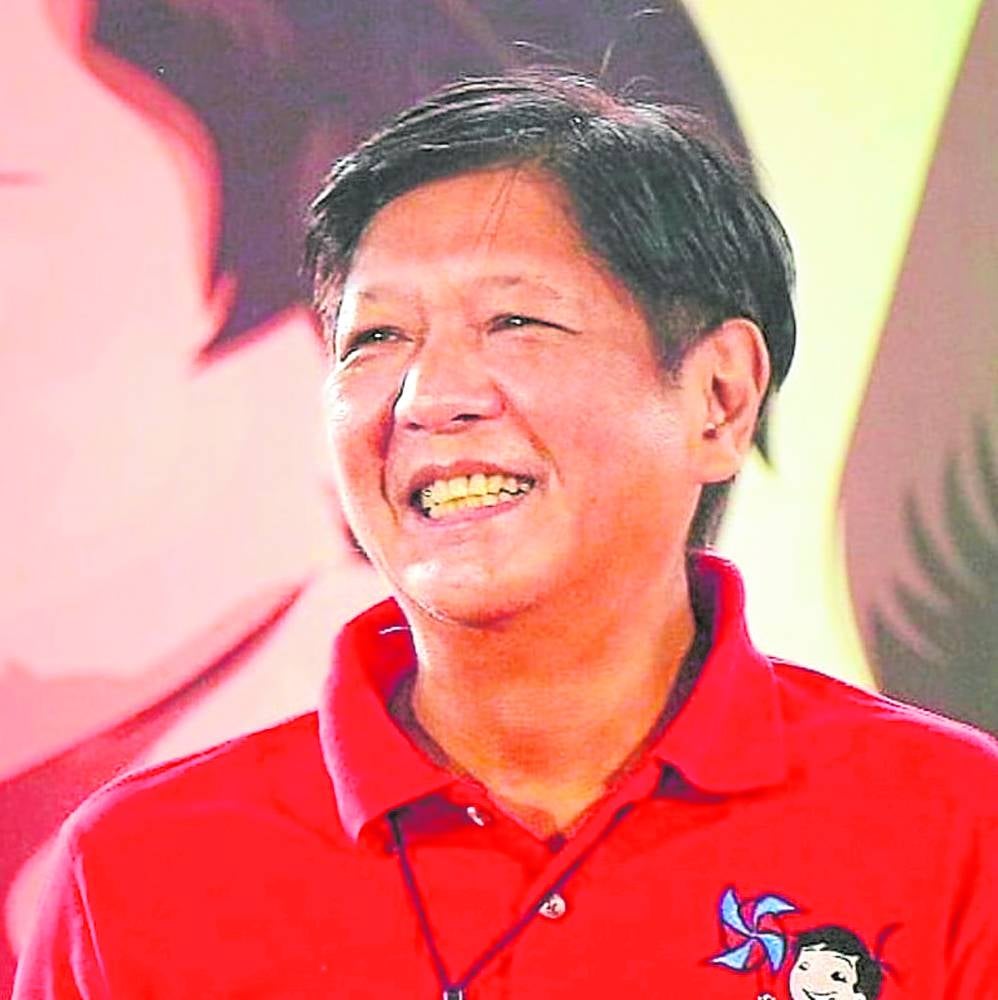 As of 3:57 p.m, Marcos continued to retain his spot garnering 31,086,149 votes based on the electronically transmitted results received by PPCRV from the Commission of Elections’ transparency server.

Sen. Panfilo Lacson had also yet to break the one million ceiling with 851,854 votes.

The rest of the presidential hopeful counts are listed below:

However, it should be noted that the manual voting count of the PPCRV had not yet finished as only a small number of printed election returns had been received by the PPCRV, only 10,000 as of Tuesday night.

This means the PPCRV is still in the process of manually encoding the printed election returns from VCMs to verify if they match with the electronic results from the transparency server.

The PPCRV is set to operate until May 20 in the University of Santo Tomas’ Quadricentennial Pavilion — which serves as the PPCRV’s command center.

Comelec: No complaints on accuracy of poll results from PPCRV yet