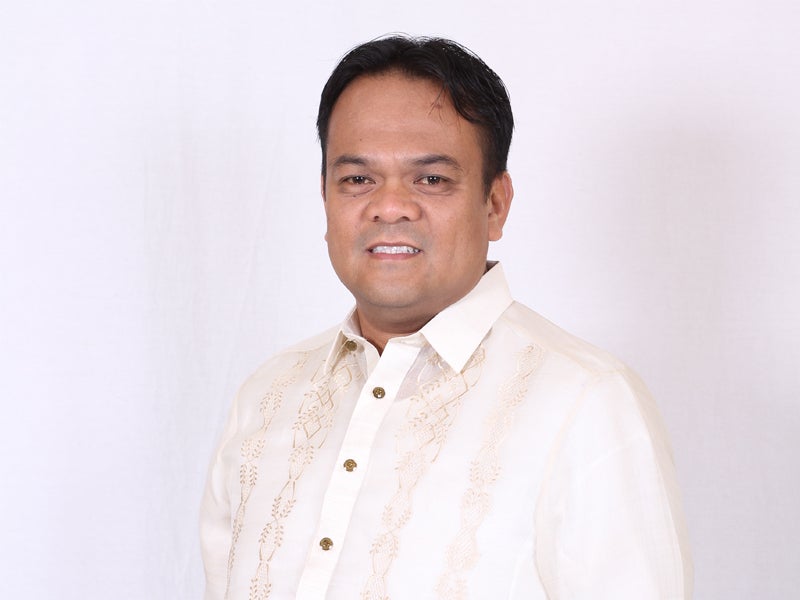 KORONADAL CITY––The Provincial Board of Canvassers officially proclaimed at 11:46 a.m. on Wednesday the reelectionist South Cotabato Gov. Reynaldo Tamayo, Jr. winner. This is his second term.

Tamayo, national president of the Partido Federal ng Pili[pinas (PFP), has called for unity for the continued progress of South Cotabato.

Tamayo’s partymates also won a majority for provincial board seats.