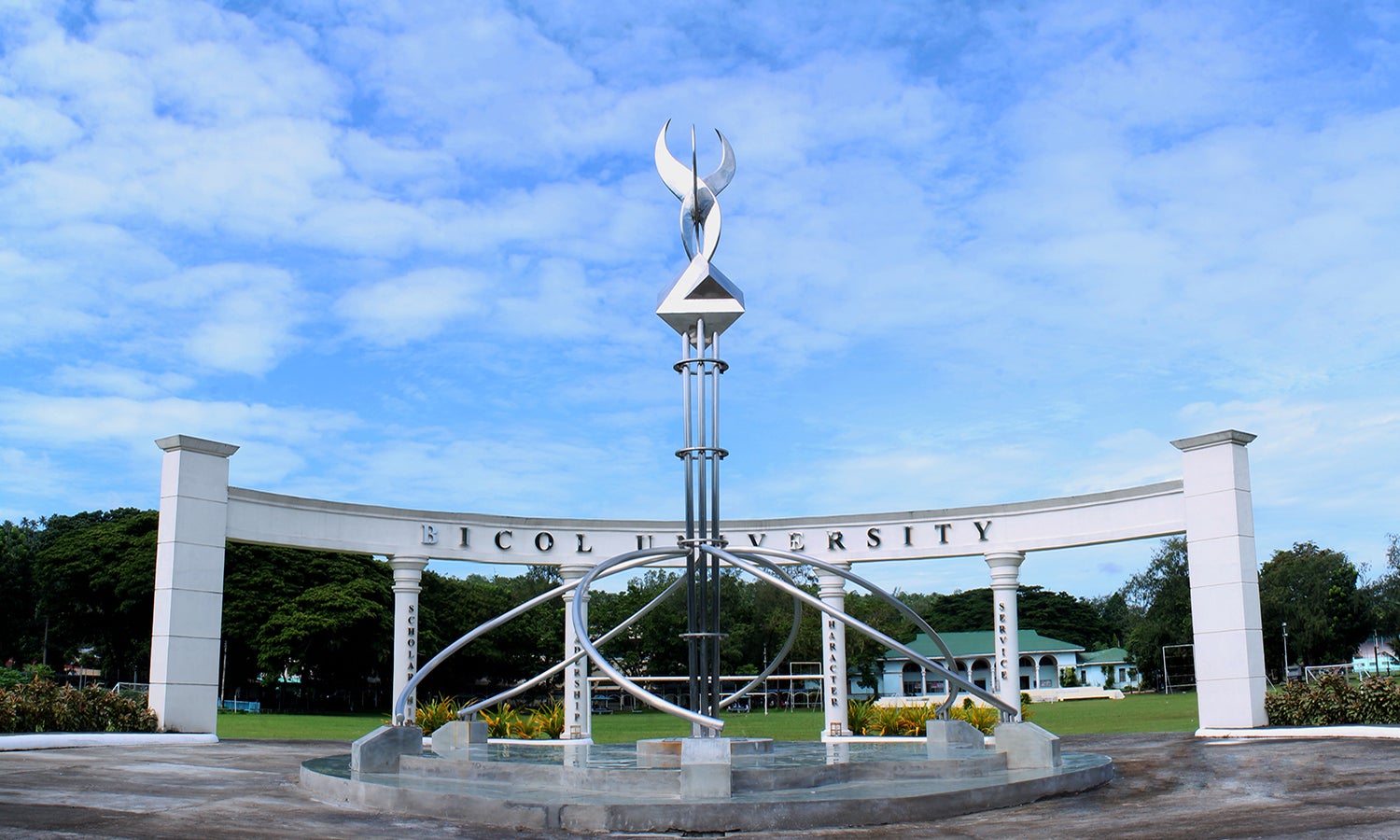 NAGA CITY—The student council in Bicol University in Legazpi City in Albay has called for an academic easing on Wednesday, two days after the national elections and the imminent victory of former senator Ferdinand Marcos Jr.

In a statement released Wednesday via social media, the council said academic ease is in the interest of the Philippines and its democratic right to protest.

Partial and unofficial results from the Commission on Elections (Comelec) transparency servers show that Marcos Jr. leads by over 16 million votes.

“We implore the BU administration to recognize the electoral impropriety that is afflicting the country because a failure of justice is a burden that every citizen must bear,” according to the council.

The council also called the alleged election anomalies “outright attacks to our democratic rights and active fight for our future.”

Protests and vigils have sparked in various towns and cities in Bicol, including Legazpi City and Naga City in Camarines Sur.

A gathering in Peñaranda Park, also in Legazpi City, has been called by Robredo supporters in Albay. The protest will commence at 2:30 p.m. Wednesday, followed by a mass at 5:30 p.m. at the St. Gregory the Great Cathedral.

BU’s student council also urged the studentry to protect the university and country against the danger of a dictatorship.

“We must concentrate our efforts on mobilizing, defending, and protecting our country’s democracy,” according to the council.

The call for academic ease has received mixed reactions from commenters.

Some commenters said the students must focus on improving the campuses, moving forward, and supporting the majority’s decision, citing Marcos Jr.’s over 31 million votes. Some comments even went as far as red-tagging BU students.

Other commenters supported and thanked the student council for their plea.