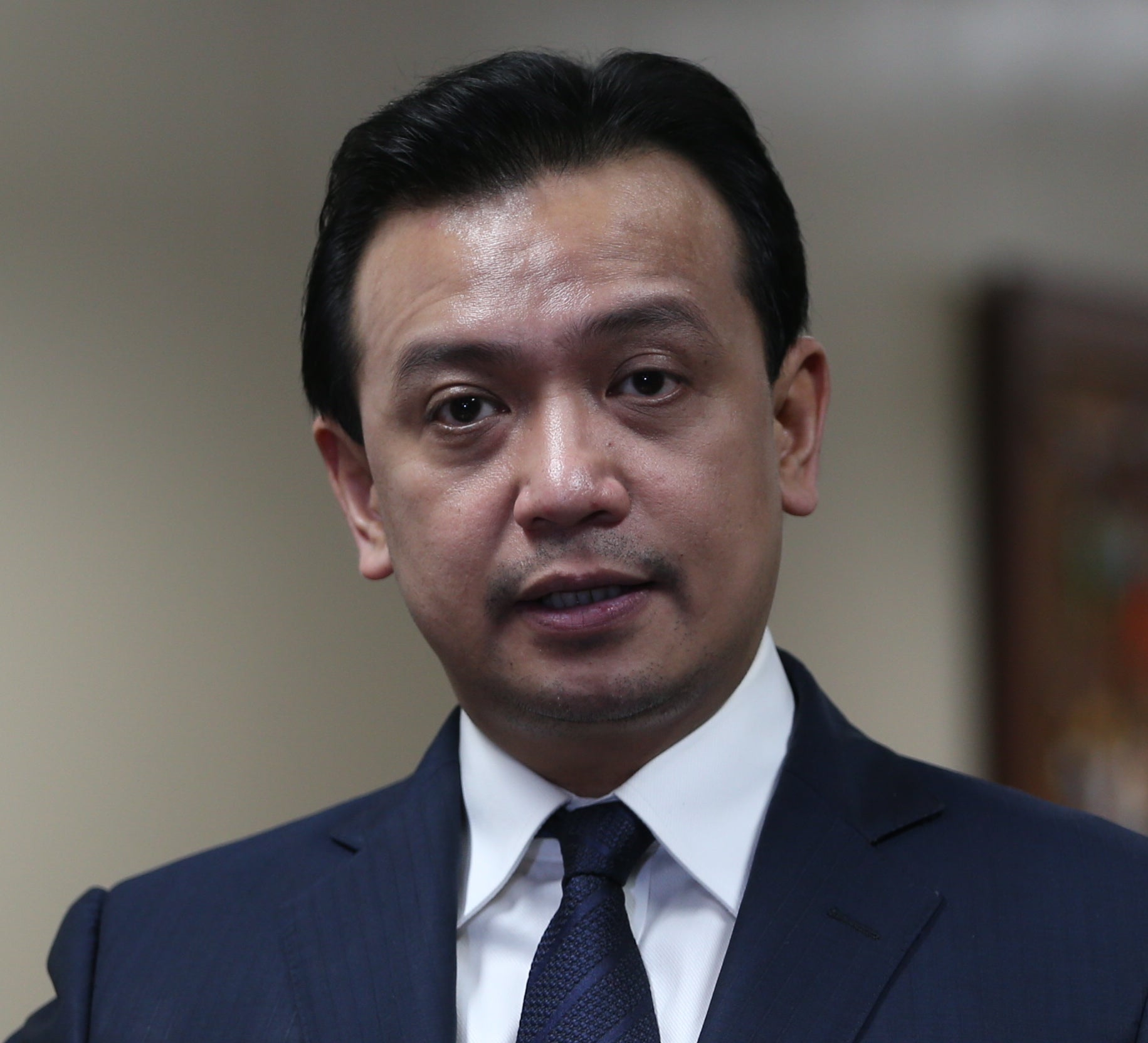 MANILA, Philippines — Former senator Antonio Trillanes IV has conceded defeat in the 2022 Senate race as he added that “democracy is alive in the country as people picked their preferred leader.”

Trillanes is ranking 21st among senatoriables in the partial and unofficial count of the Commission on Elections (Comelec), garnering 8.552 million votes.

“It may have been the most emotional campaign in our history, but it still turned out to be the most peaceful. Sa dakong huli, magkakaiba man ang ating paniniwala, lahat pa rin tayo ay mga Pilipino (In the end, even if we have different beliefs, we are all Filipinos),” he added.

According to the latest Comelec partial results on their transparency server, actor Robin Padilla is still leading the Senate  race with 26.42 million votes, followed by the following candidates who are in the Magic 12 as of now:

Of all the primary Senate bets who ran in the slate of Vice President Leni Robredo  and Senator Francis Pangilinan, only Hontiveros landed in the top 12. For the guest candidates, there are two bets — Escudero and Villanueva.

Robredo, who ran on a platform of government reform and inclusive growth promotion, is behind former senator Ferdinand “Bongbong” Marcos Jr. in the Comelec’s partial and unofficial tally.

As of Tuesday afternoon, the Comelec’s transparency server showed Marcos already has over 30.95 million votes, way ahead of Robredo’s 14.75 million votes.

READ: Robredo thanks supporters, but she’s not backing down