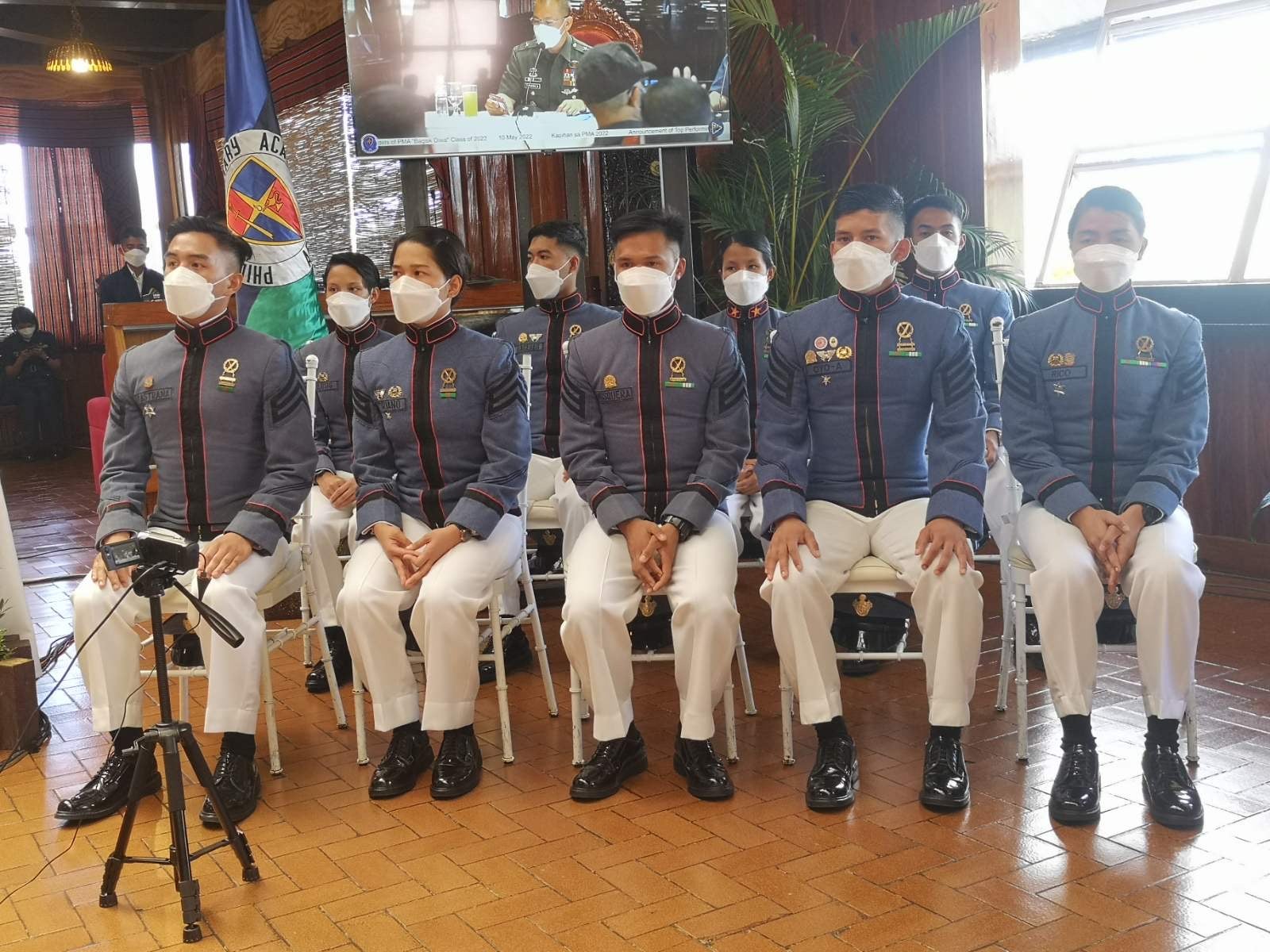 Second photo is Cadet First Class Krystlenn Ivany Quemado who topped the graduating PMA Bagsik Diwa Class of 2022 who will be commissioned into new military officers during the military school’s first in person commencement exercises since the pandemic on May 15. PHOTO BY EV ESPIRITU

Cadet First Class Krystlenn Quemado, the class valedictorian, is one of the five female class members on the class’ top 10  list.

The 214 members of Bagsik Diwa will be commissioned into junior officers of the Armed Forces of the Philippines by outgoing President Duterte at the military school’s first in-person commencement exercises scheduled on May 15. 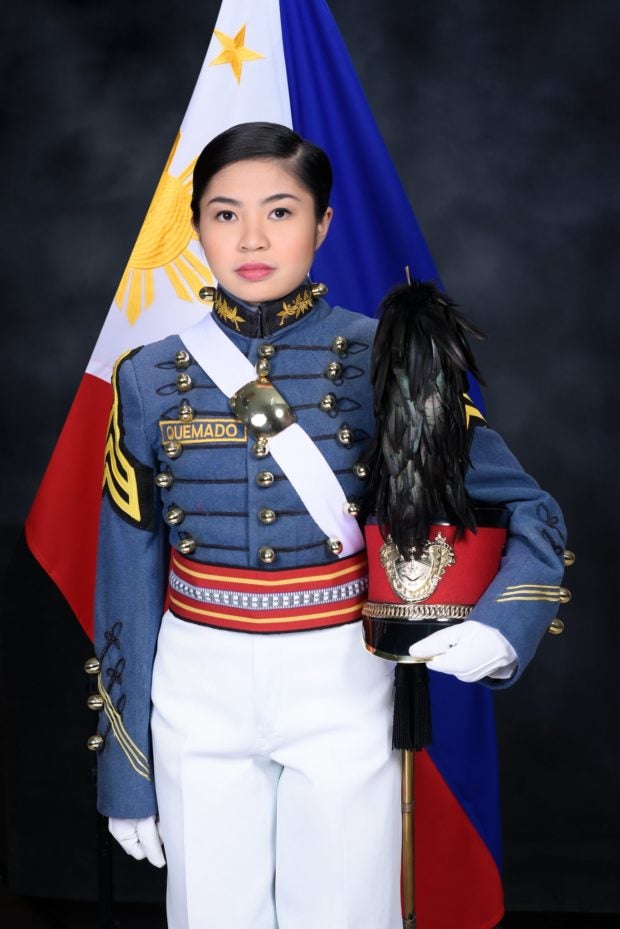