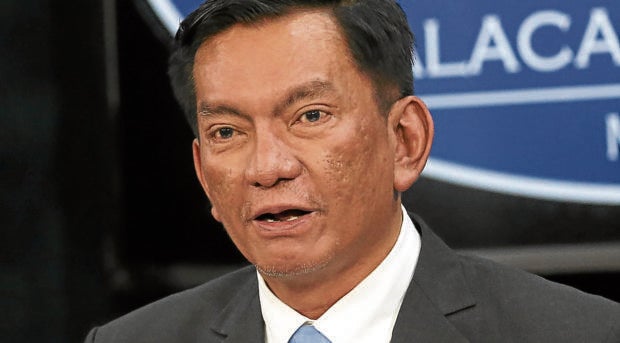 LIGAO CITY—Albay 2nd District Rep. Joey Salceda told Filipinos in a text message Tuesday to the Inquirer that the outcome of the May polls must be recognized.

“Although results are still trickling in, it is very clear that the Filipino people have made a resounding choice, and that choice deserves to be respected. That is the essence of the democratic process,” Salceda said.

Despite the result, he promised Filipinos, particularly the people of Albay, that he would continue to offer what he believed to be the best advice on how to help us through this period of economic challenge, regardless of who becomes the next President.

He said whatever the final result, it is beyond doubt that “I will be submitting to the President-elect a comprehensive plan for fiscal and economic recovery – so that what we build out of this crisis is a stronger, more resilient, and more equitable economy. I have a tax plan and a public and private investment plan that I will submit to the next President in the coming days.”

He said there are three all-important concerns for the first 100 days of the next President – inflation, unemployment, and economic growth.

“We will have to halt the momentum in price increases, create strong and well-paid jobs, and maximize our GDP (gross domestic product) growth potential. Having been re-elected to Congress, I will advise the next President on these issues. I also hope to continue helping the government with crucial economic reforms,” Salceda added.

He said his candidate was good for confidence in the Philippine economy and that he spared no effort in making that message heard widely. Salceda endorsed the candidacy for the presidency of Vice President Leni Robredo.

“We are all part of Team Philippines, and I will do my utmost so that foreign investors and Philippine businesspersons alike will feel confident about the new president,” he added.

He said we have very little control over the past, but the future remains wide open for our efforts.

“A country that seeks greatness must be obsessed with the future, and all the opportunities it presents. As it appears that former Senator Marcos will become the next President, I wish him the very best. A successful Marcos presidency will be the success of the country as well,” he said.