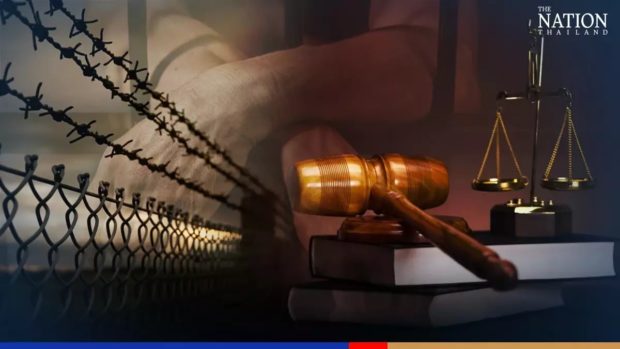 BANGKOK — Thailand has raised the age of criminal responsibility to 12 years old unconditionally and to 15 years with conditions, under a legal amendment that took effect on Sunday.

The 29th amendment to the Criminal Code replaces Section 73 and states: “Children under the age of 12 shall not receive penalties for committing actions that are deemed to violate the law.”

The amendment was published in the Royal Gazette on Saturday and came into effect today.

Cited for the change was medical data showing that the brains of children aged 12 were at a similar development stage to those of 10-year-olds. Children’s conscience was not yet fully developed by the age of 12 so they could not anticipate the outcome of their actions, the amendment added. It reasoned that the move to raise the age of legal immunity was also in line with the United Nations Convention on the Rights of the Child, which Thailand has ratified.

The 29th amendment also changed Section 74 of the Criminal Code to free children older than 12 but under 15 from criminal responsibility.

But under this change, courts will still have power to decide whether to reprimand children and hand them back to parents, or demand their parents follow certain conditions to ensure the kids do not reoffend. Courts can also consider placing children in the care of guardians or social organisations if it considers parents incapable of doing their duty. Section 74 also empowers courts to decide whether to fine children or their guardians in cases of criminal reoffending. Courts can also order offending children aged under 18 to attend training, school or psychiatric treatment.

Duterte: It’s OK if 12 is age of criminal responsibility

No to lower age of criminal liability, yes to rehab – Marcos Jr.