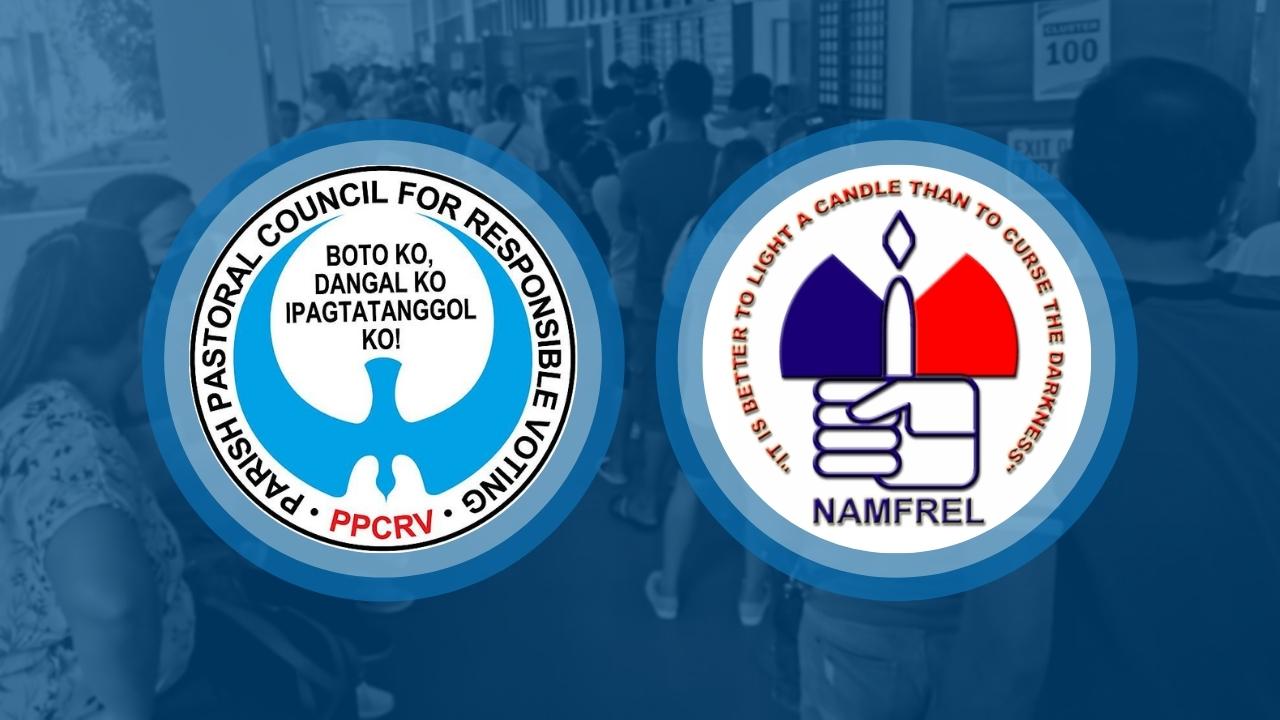 Rowena Sibal, PPCRV-Namfrel city coordinator, said some of the individuals saw their names on the Comelec’s online precinct finder. “But when they went to their respective precincts, their names were not listed. There were also some cases of deceased persons whose names were still active in the precincts,” Sibal said.

She added: “We have a volunteer here, the wife of one of our legal counsel, whose name was in her supposed precinct. But her late parent’s name was also there,” she said.