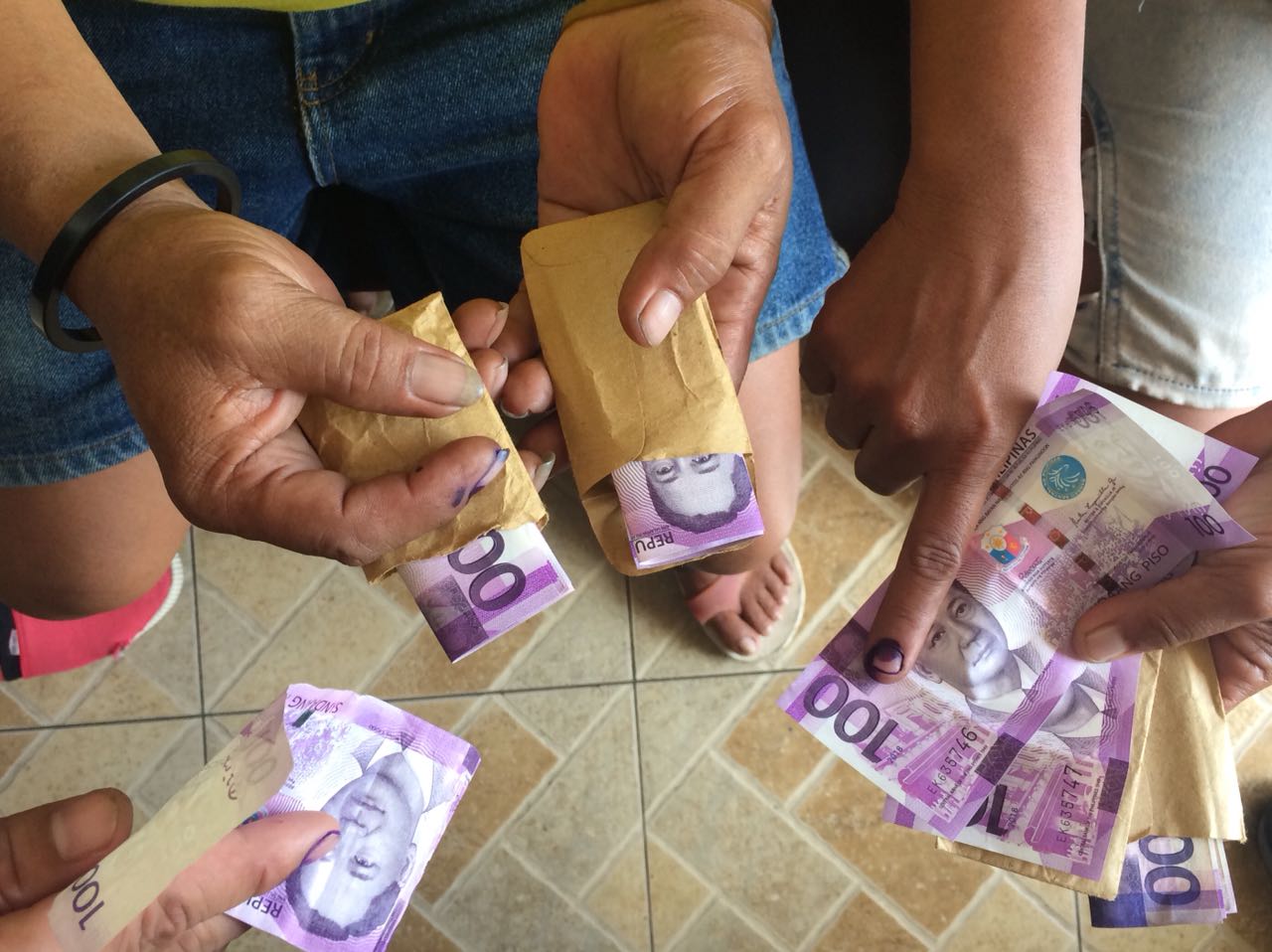 BACOLOD CITY––Police arrested at 11:20 p.m. on Sunday, May 8, a construction worker and a minor for alleged vote-buying in Barangay Tibsoc, San Enrique town, Negros Occidental.

Arrested were Dindo Egay Tolosa, 56, a construction worker, and a minor whose age was not revealed by investigators.

Based on the investigation, the two suspects aboard a tricycle were flagged down by village councilor Juno Benitez.

The suspects had a plastic bag with an envelope marked party-list number 99 Uswag Ilonggo.

The envelope contained a shaded sample ballot, P2,100 in different denominations, and leaflets of No. 99 Uswag Ilonggo.

Tolosa was taken into the custody of the San Enrique Police Station while the minor was turned over to the Women Children Protection Desk for proper disposition.