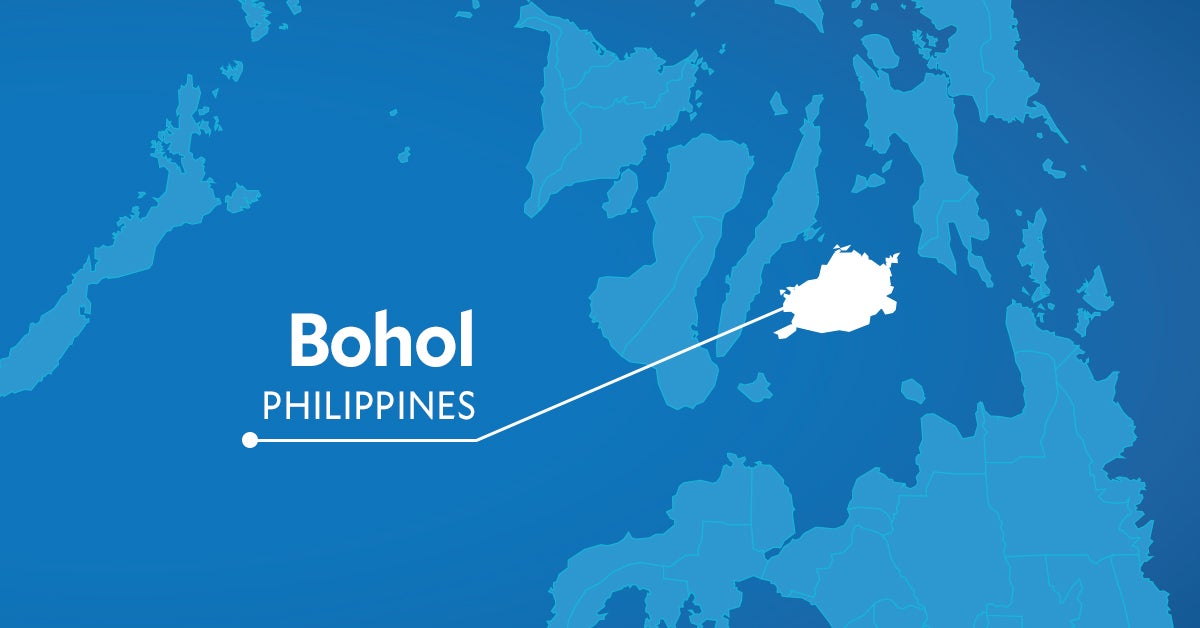 TAGBILARAN CITY, Bohol — Owners of at least 18 business establishments in Bohol are facing an investigation for paying employees below the minimum wage.

Department of Labor and Employment (DOLE) Undersecretary Victor Del Rosario said they conducted a routine inspection in 185 establishments in Bohol from January to April 2022 to make sure employees are paid what is due them.

“Of the 185, 167 complied (with the minimum wage order). This means that the compliance rate is still high,” he said in an interview following the public hearing on the proposed minimum wage hike at the Metro Centre Hotel in Tagbilaran City on April 25.

Del Rosario, who also serves as the concurrent director of DOLE in Central Visayas, has a high compliance rate at 90.27 percent.

Lawyer Lovely Aissa Velayo, regional labor arbiter, said the 18 companies which did not comply with minimum wage will be given due process so they can explain and prove that they paid their employees correctly.

According to Velayo, the concerned businessmen will be summoned during the investigation.

“We will ask them to show documents to prove that they are paying their workers the right wage,” he said.

Bohol workers ought to receive a minimum wage of P366 based on what was granted by DOLE a few years back.

Velayo said businessmen who still fail to comply with the minimum wage will be ordered to pay an amount equivalent to double the unpaid wages owed to their employees as provided by the Double Indemnity Law.

“They will undergo the proper procedure. We’ll have to conduct hearings so they can present documents to prove that they are paying their employees the minimum wage,” she said.

The Regional Tripartite Wages and Productivity Board (RTWPB) in Central Visayas on Monday, April 25, held a public hearing in Tagbilaran City, Bohol on at least four petitions for a wage hike, including one from the Trade Union Congress of the Philippines or TUCP that requested the board for a P430 minimum wage increase in the region.