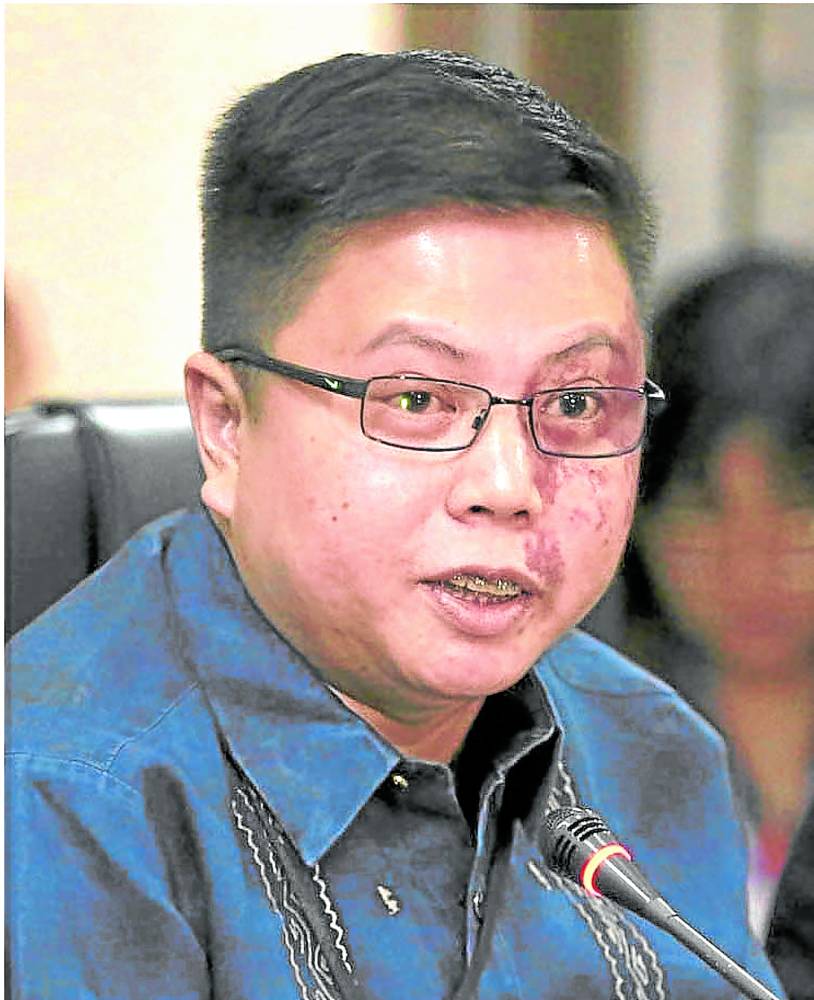 Comelec Chair Saidamen Pangarungan on Friday appointed Laudiangco in an acting capacity effective immediately. Jimenez will remain as the chief of the education and information department.

Laudiangco told reporters that he is “humbled by the en banc’s decision.”

In a statement to reporters, Jimenez sent well wishes to the new spokesperson.

“For my part, I shall continue to serve as faithfully as I have these past 18 years, with due deference to the will and wisdom of the commission,” he said.

Jimenez last week faced suspension after a task force found “reasonable cause” to begin a formal fact-finding and administrative investigation of the aborted presidential debates.

The task force found that Jimenez, along with fellow director Frances Arabe, requested the release of P15.3 million to Impact Hub, the Comelec’s event partner in the debates, but the agency has not released details of the investigation.