Robredo on Marcos Jr.: Once a liar, always a liar | Inquirer News

Robredo on Marcos Jr.: Once a liar, always a liar 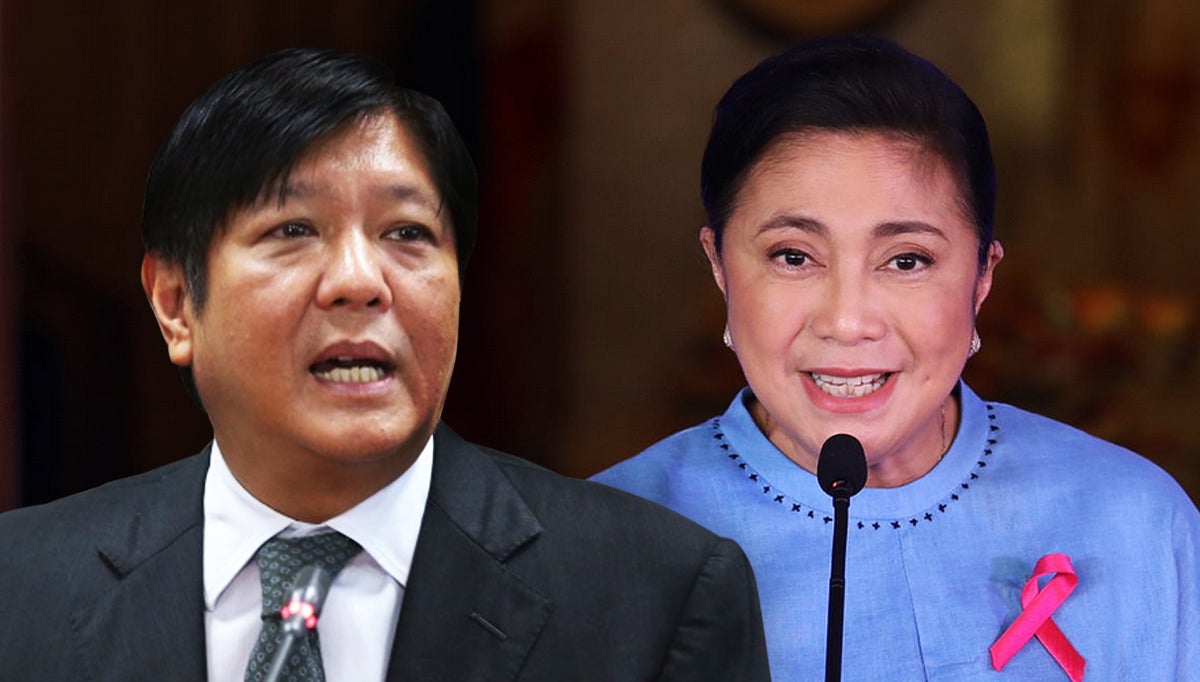 This was what Vice President Leni Robredo had to say after her chief rival, the late dictator’s son Ferdinand “Bongbong” Marcos Jr., revived a lie that he was cheated in the 2016 vice presidential race even though the Supreme Court ruled otherwise.

Speaking to reporters after her rally here in Sorsogon, Robredo said this lie was central to the many fake news hurled against her to undermine her victory and delegitimize her vice presidency.

“I defeated him at the Supreme Court many times, and the decision was unanimous: 15-0. But [he] really has no redemption. Once a liar, always a liar,” she said.

Marcos Jr.’s camp continues to insist that the vice presidency was stolen from him and has urged his supporters to ensure that their votes are not stolen from them.

In reality, when the Supreme Court siting as the electoral tribunal recounted the votes in the areas he contested, Robredo’s votes even grew by 15,000.

Robredo believes this was part of the larger disinformation machinery against her.

This included allegations that she was in cahoots with Communist insurgents—a lie made more brazen when a writer from the tabloid, People’s Journal, wrote a hit piece alleging she and her spokesperson Barry Gutierrez were being advised by the Communist Party of the Philippines founder Jose Ma. Sison.