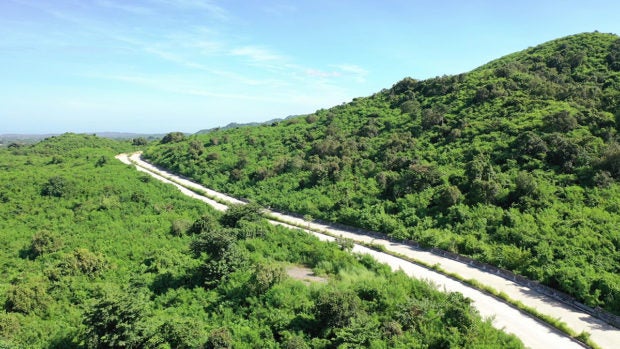 MANILA, Philippines — Five years into his post, former Department of Public Works and Highways (DPWH) Secretary Mark A. Villar has much to show for and these impressive numbers can readily tell his story.

One of the significant beneficiary regions of the Build Build Build Program is the Ilocos region, he noted.

To date, DPWH has already completed a total of 26,494 kilometers of roads and 5,555 bridges. Infrastructure projects in the Ilocos Region in the span of five years could help ease the lives of the locals and spur development in the provinces of Ilocos Norte, Ilocos Sur, La Union, and Pangasinan. 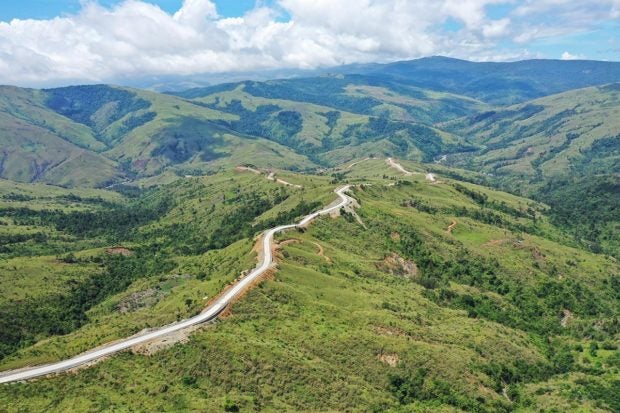 Among these projects are the following: 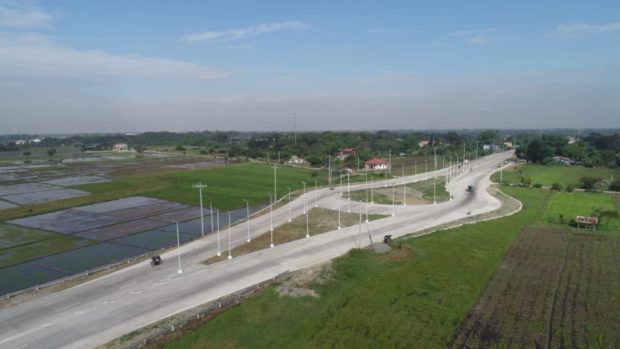