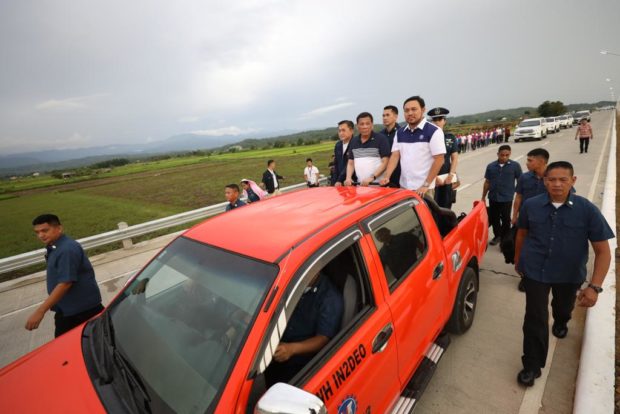 He assures that the progress will not stop there even as he guns for a seat in the Senate in the coming May polls. 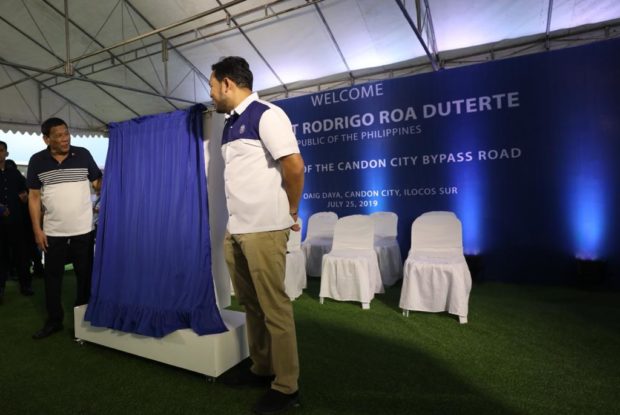 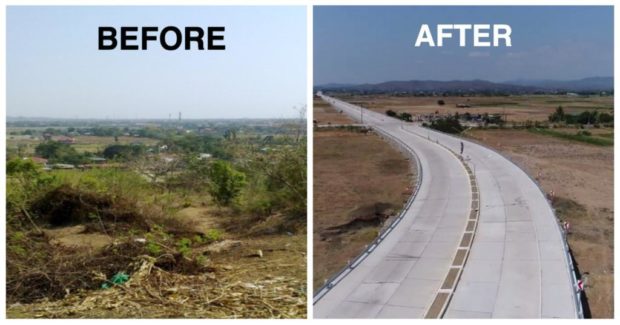 To date, the Department of Public Works and Highwayws already completed 6,071 infrastructure projects in the Ilocos Region in the span of five years. These projects help ease the lives of the locals and spur development in the provinces of Ilocos Norte, Ilocos Sur, La Union, and Pangasinan.

These projects include the following: