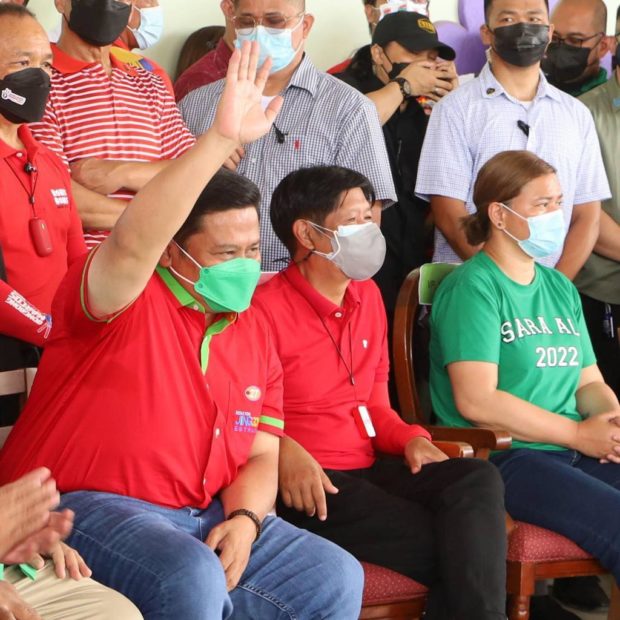 MANILA, Philippines — The influential Iglesia ni Cristo has endorsed former Senator Jinggoy Estrada and 11 other senatorial aspirants in the coming May 9, 2022 national polls.

Aside from Estrada, the powerful religious bloc announced on its TV channel Net 25 last Tuesday that it is also endorsing the candidacies of former Vice President Jejomar Binay, former Senator Loren Legarda and others.

Estrada, who is eyeing a fresh Senate term under the Bongbong Marcos-Sara Duterte UniTeam ticket, is a known advocate of workers’ rights. He served for 12 years as chairman of the Senate Labor Committee and was principal author and co-author of many bills protecting Filipino workers. He was principal author of the ‘Kasambahay Law’, or the law promoting the interests and welfare of domestic helpers in the Philippines. Republic Act 10361, or simply “Kasambahay Law”, prescribed standards, privileges and rights of domestic workers.

The eldest son of former President Joseph Estrada, he served in the Philippine Senate from 2004 to 2016 under the Pwersa ng Masang Pilipino (PMP).