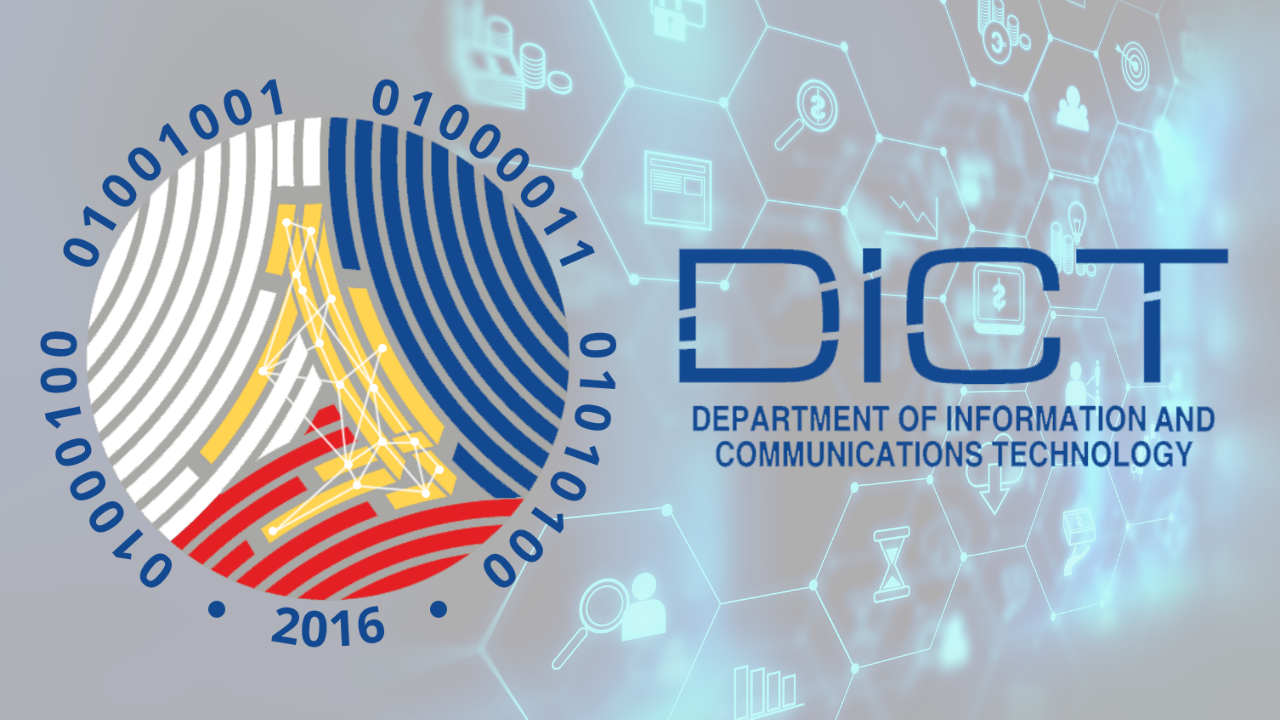 MANILA, Philippines — The United Nations Development Programme (UNDP) in the Philippines has completed the delivery of emergency response vehicles and communications equipment to the Department of Information and Communications Technology (DICT) which it said aims to support the deployment of emergency telecommunications services in vulnerable and typhoon-hit areas in the country.

The UNDP said it has turned over to the DICT four pickup trucks, 20 satellite phones with pre-loaded SIM cards, 10 very small aperture terminal (VSAT) equipment with hard case and uninterrupted power supply (UPS), and an emergency cellular base transceiver station.

“This is in line with the DICT’s mandate to provide rapid response in the event of disasters and assist in the dissemination of vital information as part of its frontline role as the lead agency of the Emergency Telecommunications Cluster (ETC),” the UNDP said in a statement on Tuesday.

This, as it stressed the importance of having back-up communications systems and platforms in emergency response, considering that connectivity is one of the first services to be affected by extreme weather conditions.

According to the UNDP, the pickup trucks were turned over during a recent ceremony at the DICT’s Caraga Regional Office in Butuan City.

The DICT will then dispatch these vehicles in disaster-vulnerable communities to support mobility and coordination during pre-disaster events and in times of crises.

Meanwhile, the satellite phones were earlier delivered by the UNDP at the height of the deployment during the Typhoon Odette response in January, and thereafter the VSAT equipment was provided in February, according to the UN organization.

“This cooperative engagement with UNDP shall enable the DICT to expand its reach in the most affected areas by provisioning critical emergency communications equipment and support services,” DICT Undersecretary Alan Silor said during the ceremony in Butuan City.

Meanwhile, UNDP Philippines Deputy Resident Representative Edwine Carrie stressed that the organization’s contributions “will not only support DICT, but also contribute to supporting local governments as they move towards recovery planning, restoring critical services and infrastructure, and resilience building interventions – with the end goal of improving equal access of sustainable basic services by the population and leaving no one behind.”

The UNDP said the DICT will be also be receiving another delivery of  critical emergency communications and information and communications technology equipment as well as services like additional VSAT equipment with hard case and UPS, power generator sets, dual band two- way mobile base radios, and portable rugged tablets to be dispatched in strategic areas.

UNDP said it utilized its emergency funds in procuring the said items, which it described as a “testament to its commitment to support the DICT and the Government of the Philippines in the response and recovery work from the onslaught of typhoons.”

“This initiative also targets to support preparedness and resilience-building for other disasters that might occur in the future. The handed-over vehicles and emergency communications equipment will be deployed in several high-impact areas like Emergency Operations Centers (EOC) and seats of local government units to facilitate ease of coordination, response, and even recovery during disaster operations,” the UNDP said.

“Part of the inventory will be prepositioned to support the critical areas of concern, with locations covering the provinces most affected by Typhoon Odette like Bohol, Cebu, Southern Leyte and Surigao del Norte,” it added.