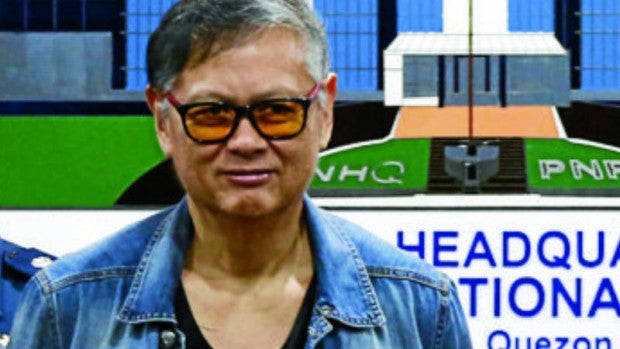 MANILA, Philippines — The Commission on Elections (Comelec) has been asked to bar former Palawan Gov. Mario Joel Reyes from vying for his former post in the May 9 elections since he was already convicted of graft by the Sandiganbayan.

In a 16-page petition for disqualification, Nasir Radjudin Miranda and Mohammad Vinarao Asgali said Reyes had been found guilty by the antigraft court on Aug. 29, 2017, of illegally renewing the permit of a small-scale mining company that had been previously cited for various violations.

The petitioners, both registered voters from Bataraza, Palawan, said that aside from a six-year prison term, Reyes was also meted out a lifetime ban from joining the government for violating the Anti-Graft and Corrupt Practices Act.

They said Reyes’ guilty verdict was upheld by the Supreme Court in September 2019.