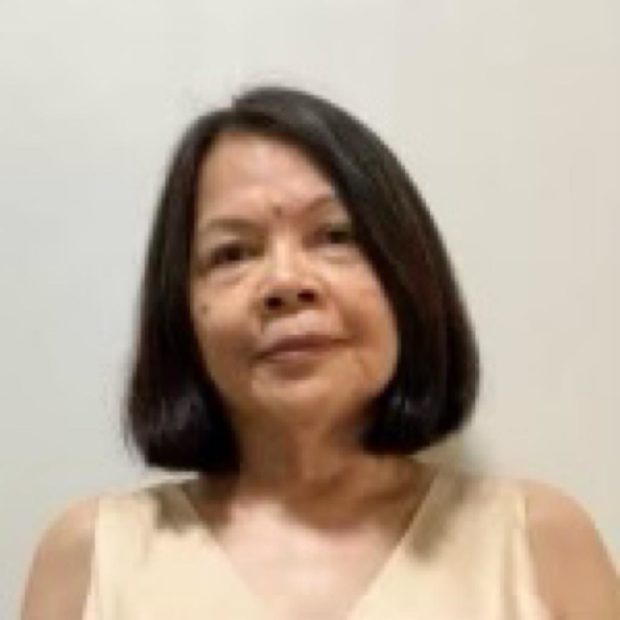 MANILA, Philippines — With five days remaining before the May 9 national polls, pollster Pulse Asia is convinced that majority of the 65 million registered voters have already decided at this time about their preferred bets.

In a radio interview over DZRH, Ana Maria Tabunda, Research Director of Pulse Asia, believes that the result of the survey could also be the result in the May 9 elections.

When asked if the voting population has already decided, she answered: “Parang ganun nga nga po.”

Partido Federal ng Pilipinas standard bearer, also obtained similar 56 percent voter preference in the March survey of Pulse Asia and stayed as the huge leader in the presidential derby with 33 percentage lead against his closest rival Leni Robredo who scored 23 percent, a drop of one percent compared to her 24 percent voter preference last March.

Manny Pacquiao is in distant third with seven percent, while Isko Moreno, dropped to number four position with four percent, and Ping Lacson in fifth with two percent.

Tabunda added that of the 56 percent voter preference of Marcos, majority of them claimed that they will not change their decision until the May 9 elections.

Earlier, Tabunda also revealed that the 56 percent is equivalent to about 36.5 million of the total 65 million registered voters in the country.

She added that Marcos’ consistently high numbers are historic since it was the first time since they started conducting pre-election surveys that a presidential candidate has been able to maintain his 50-plus percentage voter preference throughout the duration of the presidential race.

“Marcos was leading by 33 percent margin points and if it is converted into votes, it could be around 19.5 million, which was even higher than the more than 16 million votes Pres. Rodrigo Duterte obtained in the 2016 presidential polls,” Tabunda said.