The longest non-stop flights in the world 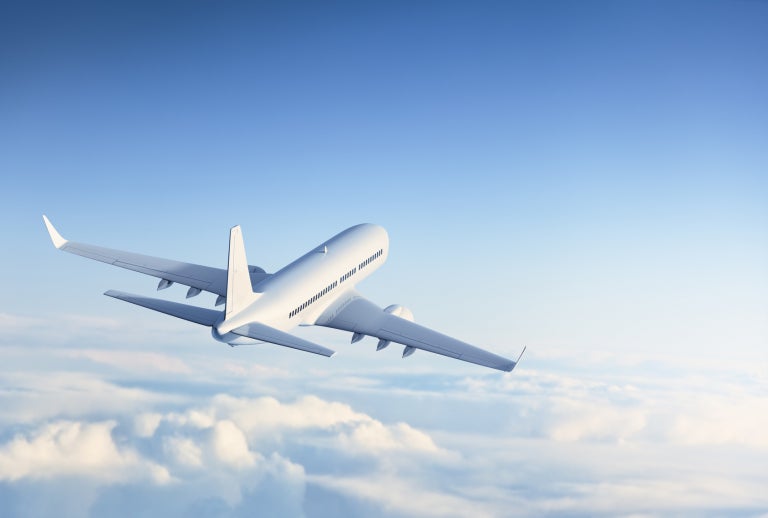 SYDNEY—Qantas has revealed plans for the world’s longest-duration commercial flight by the end of 2025, ferrying passengers between Sydney and London on Airbus A350s in just over 19 hours.

Only a handful of airlines fly non-stop over such vast distances, which present a host of challenges including the capability of planes, commercial viability, and even the health of crew and passengers.

Here are some of the longest-duration flights in the world today:

It also operates the second-longest journey — Flight SQ22, also on A350-900s, to Newark in the US state of New Jersey is scheduled at 18 hours and 25 minutes.

Qantas will use the A350-1000 variant for its planned Sydney-London flights.

The flights were originally operated between London and the western city of Perth, but were moved to Darwin because of Covid-linked travel restrictions in Australia.

Qantas has said it will resume the Perth-London route this year.

Singapore Airlines Flight SQ35 takes passengers more than 14,000 km over the Pacific Ocean from Los Angeles on the US West Coast to the Asian city-state in 17 hours and 10 minutes.

The carrier’s San Francisco-Singapore flight is scheduled at 16 hours and 40 minutes.

Cathay Pacific said in March that it was planning to alter its New York-Hong Kong route over the Atlantic instead of the Pacific Ocean, making it a longer journey than Singapore Airlines Flight SQ24 to JFK.

It declined to be drawn why its flight path gave a wide berth to Russia’s airspace, which it has previously flown through, according to Bloomberg.

Many airlines have canceled routes to Russian cities or are avoiding Russian airspace over Moscow’s invasion of Ukraine.

Jetliner lands in US after world’s longest flight