If elected, Marcos wants to fill up 180,000 plantilla posts in gov’t 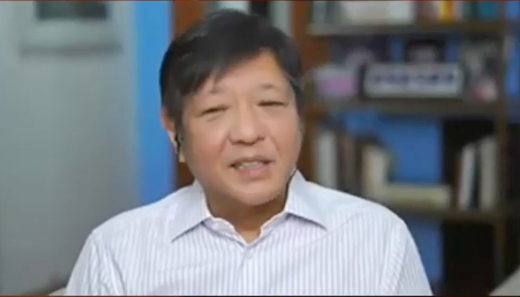 MANILA, Philippines — Presidential candidate Ferdinand “Bongbong” Marcos Jr. was planning to fill up the 180,000 available plantilla posts in the government if he wins in this year’s polls.

According to him, there are currently around 600,000 to 700,000 job order workers in the government despite the high number of vacant plantilla positions.

(There are 180,000 unfilled plantilla posts so we need to fill those up first and those hired job orders in the national and LGU levels have to be regularized depending on government funds and what the law prescribes.)

According to Marcos, regularization is a major issue not just for the private sector, but also for workers in the government “because some of them are only hired through job orders or contracts of service for one reason or another.”

Marcos pointed out that many government job order workers, especially those in the LGUs, are only earning around P10,000 per month. They also do not have the benefits received by workers on permanent status, he added.

(Our minimum wage is already low and you will see it’s even lower for some workers. What’s worse is they are the ones who are serving the country by working in the government.)

(I cannot imagine how our job order workers are getting by now. We will fix that so their families can be happy.)

Marcos said he plans to propose a law for government workers under job orders or contracts who consistently receive “excellent performance evaluations” for at least three consecutive years to be given the chance to be hired as permanent employees.

(If their work records are good and their outstanding performance ratings are consistent, then maybe we can make them regular even if they have not achieved eligibility.)