Lacson reunites with planning officers he worked with during ‘Yolanda’ disaster 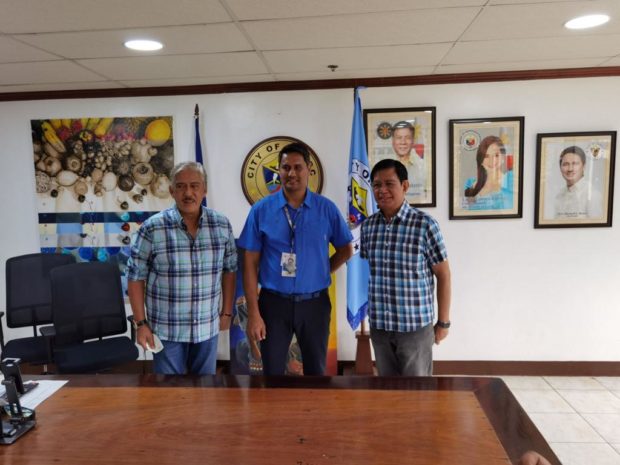 MANILA, Philippines — Many of the development and community planning officers from Typhoon Yolanda-hit areas in the Visayas who received training with the help of the Office of the Presidential Assistant for Rehabilitation and Recovery (OPARR) are using their knowledge to deal with similar disasters like cyclones Odette and Agaton.

These planning officers made the day of independent presidential candidate Sen. Panfilo “Ping” Lacson, after he met with some of them in Ormoc, Leyte.

“It was very fulfilling to see some of the 162 planning officers who underwent training via scholarships now giving services to their respective municipalities and dealing with the effects of recent cyclones like Odette and Agaton,” Lacson said.

He added his meeting with “three or four” of these planning officers was like a stroll down memory lane.

“The planning officers graduated in 2016. I see they are now very knowledgeable, so they were prepared when Agaton and Odette hit this region again. They knew what to do,” Lacson said.

Lacson had facilitated their schooling eight years ago, as Presidential Assistant on Rehabilitation and Recovery.

The officers received grants from the OPARR through the US$10-million technical support and assistance extended by the United States Agency for International Development (USAID).

In 2014, the OPARR under Lacson helped technically capacitate 171 cities and towns affected by Yolanda, where 162 planning officers graduated from the Development Academy of the Philippines.

Lacson said seeing them, and meeting with Ormoc Mayor Richard Gomez — who he worked with in the anti-illegal drug program during the Estrada administration — made his trip to Ormoc all the more sentimental.