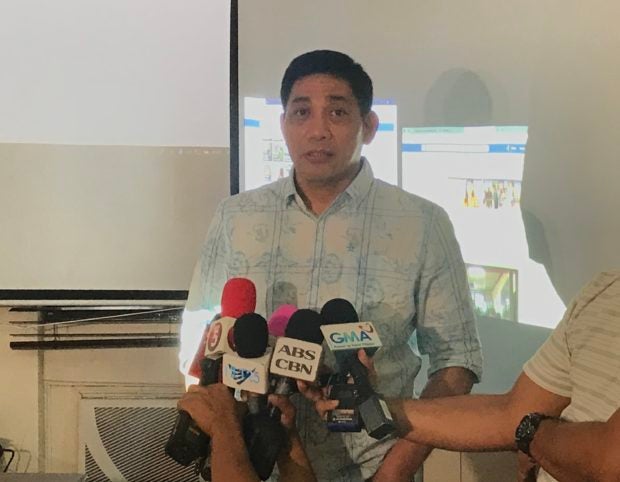 MANILA, Philippines — Hackers cannot manipulate the results of the elections as the system in place for the polls is secured, the Commission on Elections (Comelec) assured Thursday.

Comelec commissioner Marlon Casquejo gave the assurance following the arrest of three hackers who claimed they could breach the commission’s system and manipulate the outcome of the 2022 elections.

“Kahit ano pang gawin nila (Whatever they do), they cannot manipulate the results of the elections. That is how secure our system [is] when it comes to our elections,” Casquejo said in a press briefing.

“Kahit pa may sinasabing allegations that they are working or getting information from any of the employees of the Comelec, useless po yun,” he added.

(Even if there are allegations that they are working or getting information from any of the employees of the Comelec, that’s useless.)

READ: Arrested hackers got access to Smartmatic from ex-employee who surrendered to NBI — Mancao

Casquejo believes that the hackers arrested were “purely scammers.”

(The arrested hackers are scammers. Meaning, they are pretending to know the system, pretending they can hack the system when in fact, they cannot do that. No one can do that.)

On Thursday, Cybercrime Investigation and Coordinating Center (CICC) Executive Director Undersecretary Cezar Mancao II said that the hackers arrested had claimed to have managed to gain access to registered voters’ data—which includes name and precinct, among others.

The hackers were arrested on April 23 after agents from the CICC and Philippine National Police Anti-Cybercrime Group posed as clients to buy the supposedly stolen data ahead of the elections.

Aside from interfering with Comelec, the hackers also claimed that they can change the election results by accessing the system of Smartmatic, the country’s automated poll system provider.

Hackers claiming they can manipulate 2022 polls fall in Cavite, Laguna

Comelec: No way hackers can affect May 9 poll results

Read Next
84 Catholic priests in Quezon declare support for Leni-Kiko
EDITORS' PICK
Authors unbowed after gov’t ‘purge’ of books
Powered by style, innovation and passion
‘FPJ’s Ang Probinsyano’ officially ends after nearly 7 years
House energy committee chair Arroyo bats for cheap electricity
A laptop that maximizes your WiFi so you can maximize your productivity
Red-tagged green activist recalls imprisonment
MOST READ
Arjo Atayde reveals proposal to Maine Mendoza was ‘more than a year’ in the making
SRA officials should resign after ‘illegal sugar order’ – Zubiri
‘FPJ’s Ang Probinsyano’ officially ends after nearly 7 years
Jalen Green has no doubt Kai Sotto will make the NBA
Don't miss out on the latest news and information.