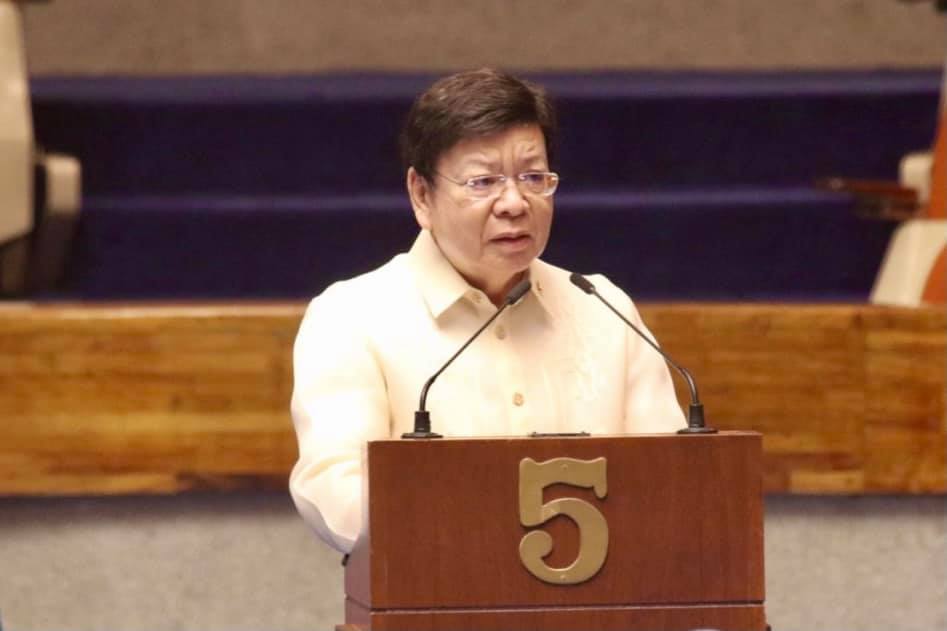 Duterte-Carpio on Thursday said Marcoleta, who is a part of the UniTeam slate, brought to the Senate race “a genuine concern for our fellow Filipinos and their upliftment out of poverty.”

“Even as he withdraws from the Senate race, he will continue to be the voice of the marginalized. It was an honor to campaign for him and I wish him the very best,” Duterte-Carpio said in a statement.

Meanwhile, Marcos’ spokesperson Atty. Vic Rodriguez said that while it was “sad” that Marcoleta withdrew from the 2022 senatorial race, the presidential candidate’s camp believes that “there must be a higher reason behind it.”

“Although it is with sadness that we receive the news that former Deputy House Speaker Rodante Marcoleta is withdrawing from the senatorial race, we opt to follow that there

“We respect this move and express deep appreciation for his continuous support for the BBM-Sara tandem and the UniTeam, despite his decision to withdraw,” he added.

Rodriguez said the Marcos camp “submits to serendipity, that everything happens from the point of view of destiny, believing that in the end, Rep. Marcoleta might be serving a different, yet  a higher purpose.”

Citing poor showing in surveys, Marcoleta, one of the lawmakers that opposed the franchise renewal bid of media giant ABS-CBN, announced his withdrawal from the senatorial race on Wednesday.

“The fighter in me should be brave enough to read the writings on the wall. Let’s call spade a spade,” Marcoleta said in a statement.

Commission on Elections (Comelec) Commissioner George Garcia said that all votes cast for Marcoleta on May 9 will be considered stray.

Based on the latest Pulse Asia survey released April 6, Marcoleta falls within the 24th to 30th mark among senatorial candidates.