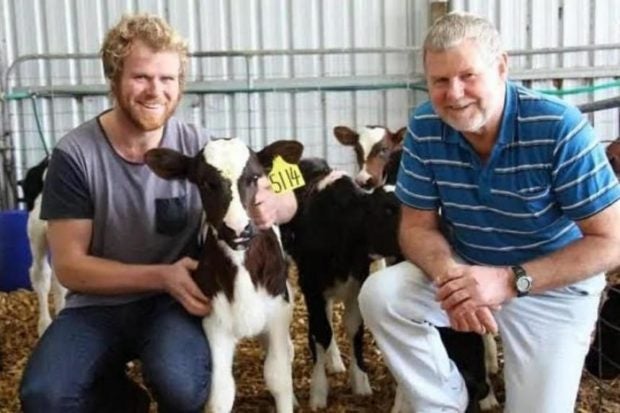 SINGAPORE – There were many warning signs leading to the beach cautioning visitors about the dangers of swimming in the ocean.

But the Singaporean duo, who were tourists in Australia, had walked past the signs before one of them took a dip in the water.

Although he was eventually rescued and survived, an Australian father and son duo drowned trying to save him.

The Coroners Court of Victoria released the findings on the incident earlier this month, concluding that the rescue boat they were using had suffered a catastrophic fault before it capsized.

Mr Andrew Powell, fondly called Andy by friends and family, was then looking forward with his partner to the birth of their first child.

He never got the chance to see or hold his daughter.

On the morning of April 21, 2019, Mr Sanjay was visiting the Sherbrook River near the Great Ocean Road in Victoria, Australia.

He was with a Singaporean friend, identified as Mr Abhinash Balachandran Pillai, whose age was not disclosed.

The Singaporeans parked at a nearby carpark before walking down a track to the mouth of the river, which led straight to the Indian Ocean.

They had passed many signs along the way warning them about the risks of swimming in the unpatrolled and unpredictable waters.

But Mr Sanjay had described himself as a good swimmer, and intended to wade into waist-high water.

He claimed to have stood on the beach and saw that the waves did not seem dangerous.

Mr Abhinash, however, said the waves were “pretty high”, with some more than 2m high. 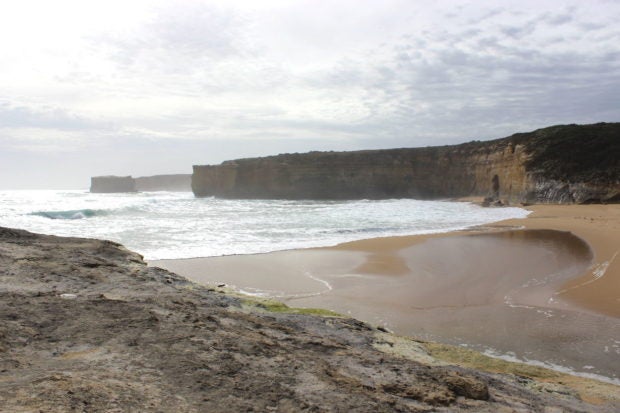 On April 21, 2019, Mr Sanjay was visiting the Sherbrook River near the Great Ocean Road in Victoria, Australia. PHOTO: WAYANDFARER.COM via The Straits Times/Asia News Network

Mr Sanjay stood in the water for about five minutes before waves began crashing over him and dragging him away from the shore.

He tried to signal to his friend that he needed help, but Mr Abhinash thought he was just asking for a photo.

Mr Sanjay was then swept about 100m away from the beach, and was swallowing seawater as he was pushed closer to a dangerous cliff face.

At about 10:35 am, Mr Abhinash called emergency services for help.

About 10 minutes later, a multi-agency emergency response was activated, alerting the Victoria Police, the State Emergency Service and the Country Fire Authority.

The Powells, who were active volunteers and members of the club, responded to the incident with Mr Phillip Younis, who was a captain of the Port Campbell Country Fire Association and a life member of the club.

The trio launched out at about 11:10 am on their rescue boat, the Pelican.

But, during the rescue attempt in rough sea conditions, the vessel’s motor encountered issues.

At around 11:25 am, a wave crashed into the boat, capsizing it and tossing the trio into the water. 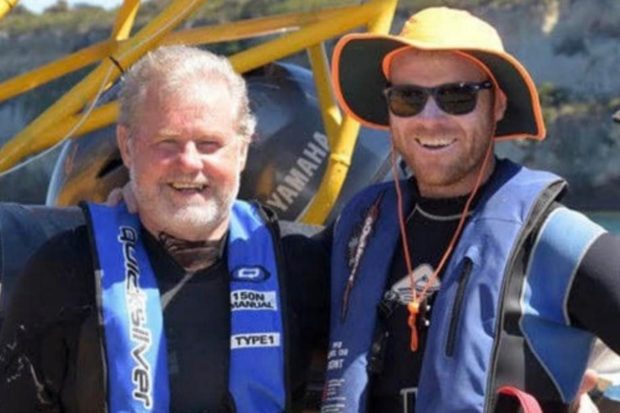 Mr Younis suffered a fractured and dislocated pelvis in the incident, and was unable to help the Powells, who he saw were floating motionless and face down in the water.

Mr Younis was later rescued and airlifted to a hospital.

By some chance, the capsized Pelican had drifted in the water near Mr Sanjay, who was then able to grab hold of a line attached to the boat.

He was also able to grab hold of a life jacket that was thrown into the water by other rescuers from above the cliff he was dangerously close to.

After spending almost 1½ hours in the water, he was rescued by helicopter at around 11:50 am and taken to the hospital by paramedics.

The bodies of the Powells had drifted to a nearby cove and they were recovered from the water at around 1 pm.

Victoria Deputy State Coroner Caitlin English noted in her findings that no criminal charges have been pursued.

However, she said Mr Sanjay’s actions had risked not just his own life.

“Despite warning signs, (Mr Sanjay), like many others who visit this country, entered the water,” she said.

“While Australian-born beach users have the dangers and risks of swimming in unpatrolled beaches continually drilled into them from a young age, many tourists or new arrivals have no such knowledge or appreciation of how treacherous our waters can be.

“They subsequently not only risk their own lives when entering the water, but they risk the lives of their rescuers.”

“I acknowledge the impact of this tragedy on the Port Campbell community and responding emergency personnel,” said the coroner.

“I commend each of the volunteers and responding emergency personnel for their heroic actions on this tragic day.”

Body of girl recovered after drowning in Cagayan town