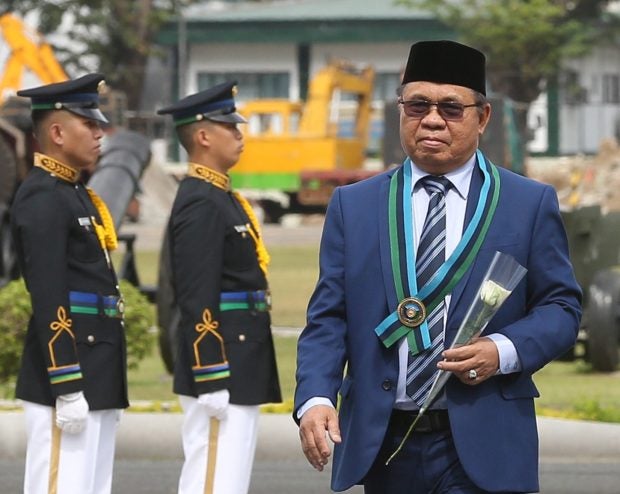 On Saturday, the UBJP endorsed the presidential bid of Vice President Leni Robredo, whom Ebrahim described as a “friend of the Bangsamoro.”

In Cebu, all was set for yet another rally for Robredo on April 26 that would have announced her endorsement of gubernatorial candidate Joseph “Ace” Durano. But the sortie was canceled after Durano announced he would support Robredo’s chief rival, former Sen. Ferdinand Marcos Jr.

Robredo, however, gained the support of 27 lay organizations in Negros Occidental and 17 Catholic schools in Iloilo.