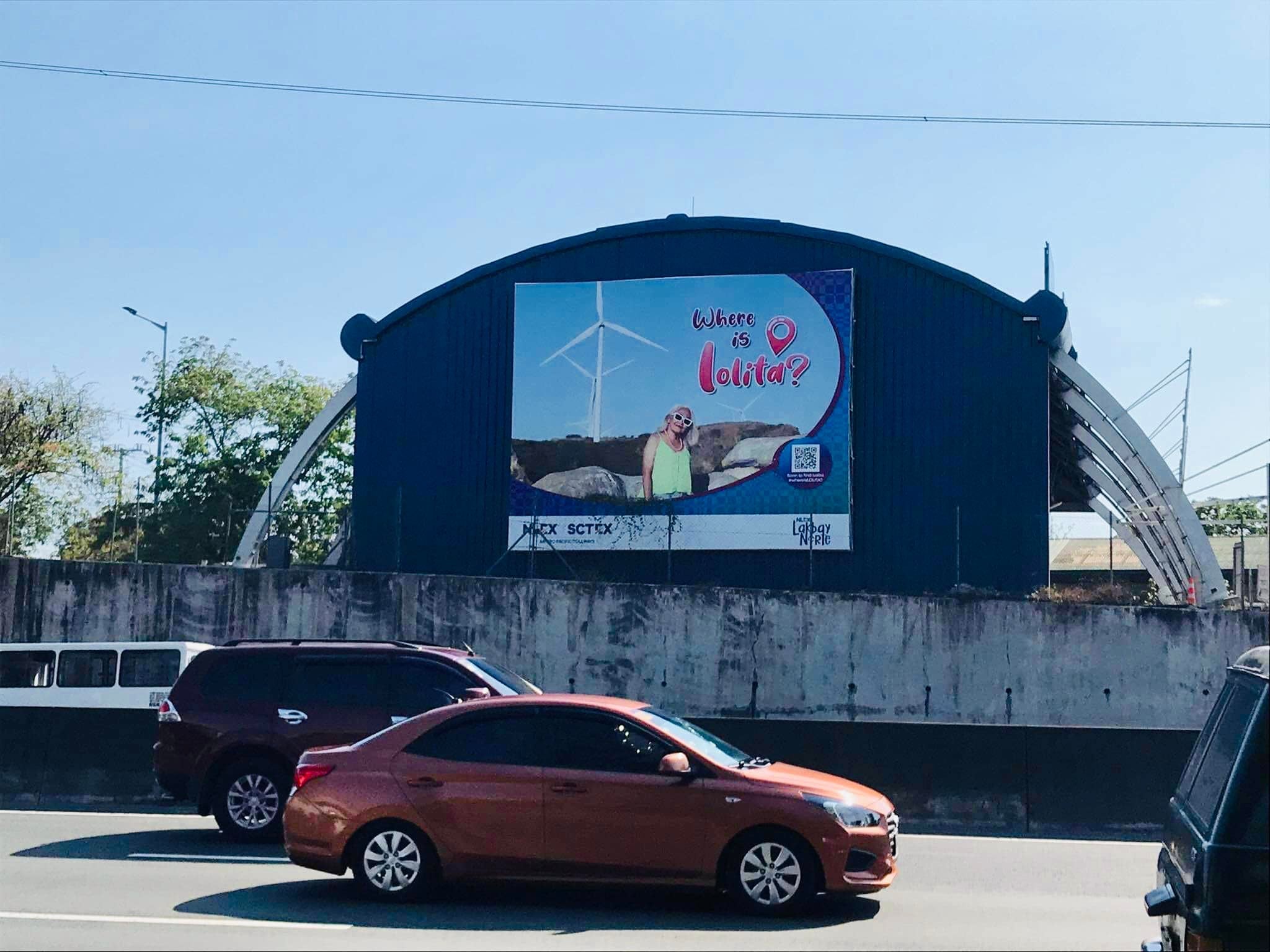 LAOAG CITY, Ilocos Norte—A new tourism campaign aimed at luring back tourists was launched Sunday, April 24, by the Ilocos Norte tourism office (INTO), hoping to boost the industry hit hard by the pandemic.

The campaign kicked off with a new advertisement starring a sexagenarian character named “Lolita,” who traveled to Ilocos Norte in search of adventure, INTO said.

The new tourism advertisement “celebrates the natural beauty and culture of the province while highlighting strong family ties, values, and traditions,” INTO said in a statement.

“It follows Lola Lolita’s adventures as she goes on an unforgettable journey of rediscovering joy,” added INTO.

As Ilocos Norte fully reopens its borders to tourists, officials are hoping to revive the province’s critical driver of growth that has employed more than a thousand workers in the tourism and creative industries, including those in the informal sectors.

During the first year of the pandemic, more than P17 billion in potential revenues in the sector were lost.

It was only during Holy Week this month that the province saw another glimmer of hope as more than 14,000 tourists arrived in the province, the highest since the pandemic struck in 2020.

With the new travel advertisement, the provincial government hopes to repeat the feat of its previous campaign known as “Paoay Kumakaway,” that was launched in 2012.

Officials said the previous campaign helped generate more than two million annual visitors to the province before the pandemic shut borders to mitigate the spread of the virus in March 2020.

The provincial government said outdoor promotional materials relating to the campaign would be set up in strategic locations in Metro Manila, one of the biggest travel markets of the province.