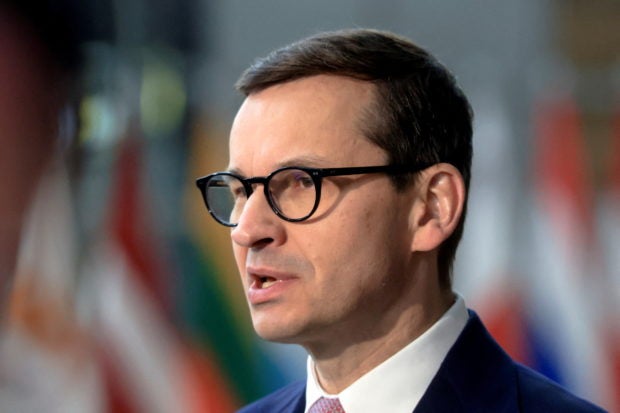 Ukraine has repeatedly called on the West to urgently supply more weapons, especially heavy equipment, as Russian forces continued their offensive in the country.

“Yes,” Morawiecki said when asked if Poland had or would send tanks to Ukraine. He declined to reveal any further details including the number of tanks sent.

In March Poland said it was ready to deploy all its MiG-29 jets to Ramstein Air Base in Germany and put them at the disposal of the United States, but Washington rejected a surprise offer.