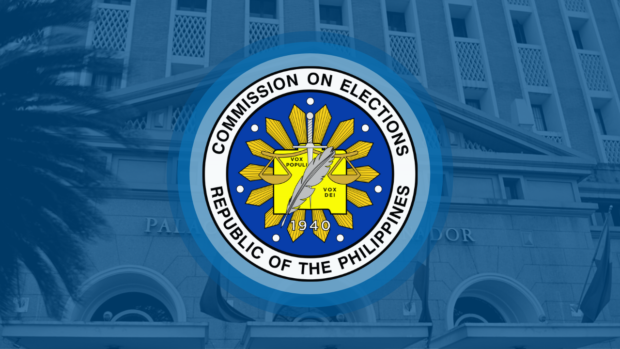 MANILA, Philippines — Trust issues with the Commission on Elections (Comelec) heightened on Friday after poll watchers and automated election systems experts criticized the poll body for not complying with legal provisions that bolster transparency in the election process.

The leaders of the National Citizens’ Movement for Free Elections (Namfrel) and AES Watch expressed their lack of trust in the poll body on the same day Election Commissioner Rey Bulay, a former Muntinlupa politician with no experience in election management before he was appointed last year, threatened to jail critics of the agency.

In an online briefing on Friday, Namfrel President Gus Lagman, a former election commissioner himself, said outright that he did not trust the country’s automated election system because it had not been compliant with the law, which he said guaranteed transparency in the election process.

“It’s not compliant with the law, and the law says that the election process must be transparent,” Lagman said, citing issues in ballot printing, which proceeded in the absence of observers from different parties, such as watchdog groups.

“Seventy percent of ballot printing was done unobserved. We do not know ahead of time and we (Namfrel) were initially not allowed to observe … which we have been doing every election,” Lagman said.

The former commissioner also called for a hybrid form of an election system, where the manual and the automated voting processes were reconciled, a system Lagman had been advocating since 2010. This kind of system would ensure transparency in the polls, he said.

“I would like to see the Comelec bring back transparency in our elections and that can only be done if precinct counting is brought back to manual. And there are ways to make it fast, all it needs is a good system at the precinct level,” Lagman explained.

For his part, Nelson Celis, spokesperson for AES Watch, a noted computer engineer, also criticized the Comelec, a quasi-judicial body, for not releasing documented results that would make certain that the automated system is working properly, as mandated by Republic Act No. 9369, or the automated elections law.

Under Section 11 of RA 9369, the Comelec technical evaluation committee will certify at least three months before Election Day the following: a continuity plan; successful completion of AES software audit, source code review, mock election; certification that source code is kept at the Bangko Sentral ng Pilipinas and that it is one and the same as that used by the equipment.

“The Comelec is not complying with the provisions of the law. It’s a matter of following the law and procedures and coming up with the guidelines … It has to be detailed and the data should be documented,” Celis said.

He added that the “technology is there, but the process is questionable.”

Another AES tool missing in this year’s polls but is otherwise required by law is the use of a digital signature, according to former Information and Communications Technology Secretary Eliseo Rio Jr.