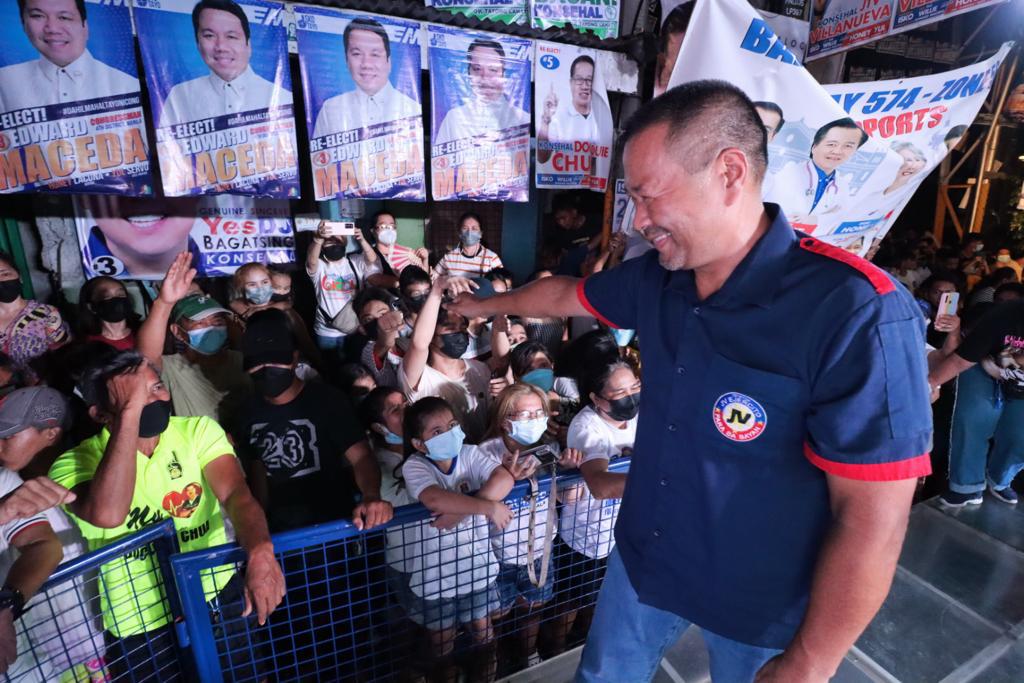 MANILA, Philippines — Former senator Joseph Victor “JV” Ejercito on Friday said the construction of the Mindanao Railway will bring economic growth to rural communities throughout the island of Mindanao.

“For the first time in history, magkakaroon tayo ng railway system dito sa Mindanao. At hindi lang ‘yan for passengers. Passenger and cargo ‘yan. We will spread out the development. Di lang Cagayan de Oro at Davao ang growth areas,” he said in an interview with Brigada News FM Davao.

By promoting economic development and generating new jobs along the project’s route, Ejercito said the Mindanao Railway will discourage armed conflict on the island.

Ejercito was one of the project’s staunchest defenders during his first term in the Senate.

Should he return to the Senate after the May general elections, he said he will push for the creation of a comprehensive master plan that will guide the government’s infrastructure and transportation programs in the next few decades.