Albay-Sorsogon Connector to boost transfer of goods in Albay, Sorsogon 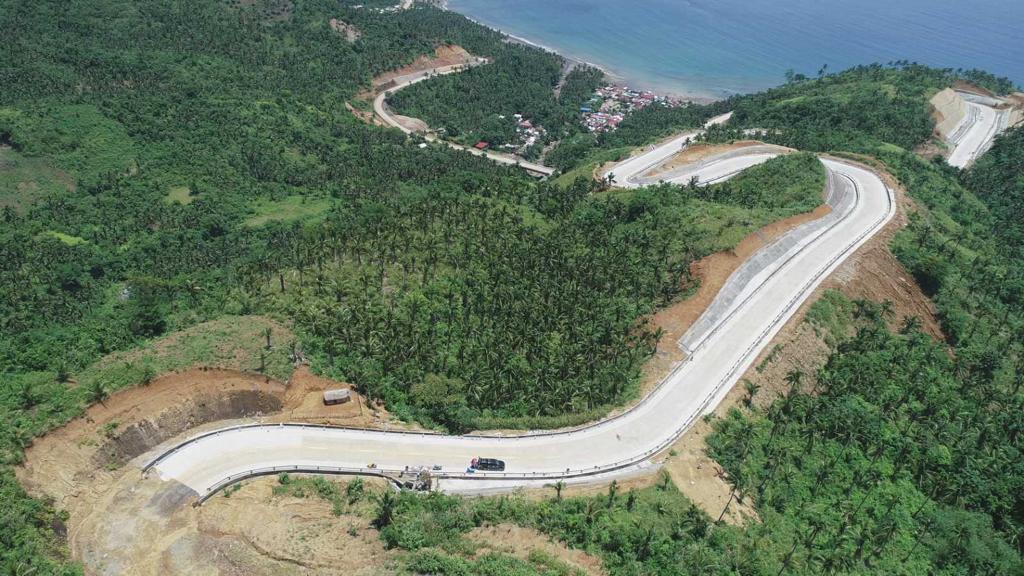 “It is expected to benefit about 5,000 travelers per day and would also serve as an access road that will enhance the mobility of people and transport of aquatic and agricultural products to the commercial centers of both provinces”, Villar said.

The project is considered a mega road infrastructure project traversing the villages of Gajo as well as Tiris, Osiao, Gayong and Sto. Niño of Bacon district in Sorsogon Province, and the coastal areas of Cavit and Pawa in Manito, Albay.

It is located within the mountainous terrain of Bacon and Manito towns with a total length of 15.87 kilometers and six bridges along the east coast of Albay and Sorsogon. It has a total funding of PHP1.360 billion from the national government.

“The Bacon-Manito project has a high potential to develop tourism and expected to improve the livelihood activities and economic standing of both localities. It would also serve as an alternate route and reduce travel time between Albay and Sorsogon”, Villar added.

The Bacon, Sorsogon-Manito, Albay road is part of the “Build, Build, Build” program of the Duterte Administration designed to modernize the infrastructure development in the countryside.

“Patuloy lamang po ako sa pag suporta sa mga proyektong makakatulong sa ating mga kababayan, at the end of the day I will ensure the completion and continuation of projects like this”, Villar ended.