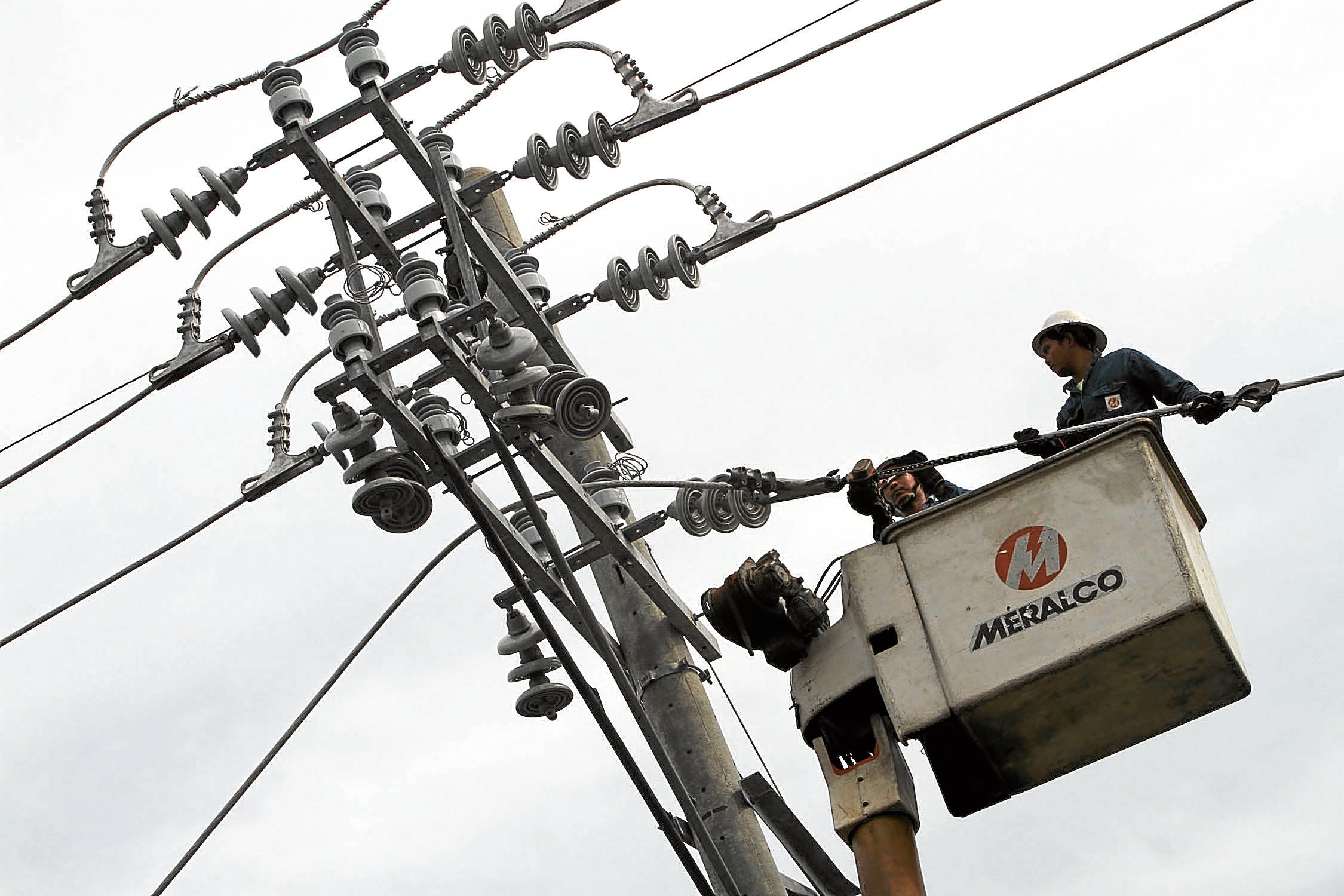 MANILA, Philippines — A major business group on Thursday urged the government and private stakeholders to ensure that there will be enough electricity supply especially during the conduct of the May 9 national and local elections.

The appeal of the Management Association of the Philippines (MAP) followed concerns about power shortages earlier projected in Luzon in the summer months, particularly those that might happen in May and affect the conduct of the polls.

The business group listed recommendations to address this problem and at the same time urged the government to work with the private sector on a long-term solution to these gaps in supply.

“The government should treat the protection and sustainability of the country’s energy infrastructure as a national security concern and thus increase the priority on longer-term development,” MAP said in a statement.

“The government and the private sector must craft power generation-specific plans to stimulate the building of new generation capacity and avert possible supply gaps in the next 10 years,” it added.

Director Mario Marasigan of the Electric Power Industry Management Bureau of the Department of Energy (DOE) earlier said there were projected yellow alerts next month based on simulations that factored in the average forced outages or brownouts over the past four years.

A yellow alert means power reserves are getting thin, which can eventually lead to a red alert or the need to implement rotational brownouts.

“We cannot predict exactly when the outages will happen, but the NGCP (National Grid Corp. of the Philippines) used the historical record for four years to project possible outages,” said Marasigan, adding that there could possibly be six yellow alerts in Luzon in May.

Last March, the Independent Electricity Market Operator of the Philippines said that without any new sources of energy, their simulations showed 67 yellow alert warnings in Luzon between March and June.

The MAP said distribution utilities and electric cooperatives in areas with huge demand such as greater Metro Manila should prepare for or initiate their respective Interruptible Load Program (ILP) throughout their franchise areas.

An ILP, according to the DOE, is an option wherein distribution utilities such as the Manila Electric Co. and electric cooperatives ask their big load customers such as shopping malls to use their own generator sets when supply is not enough to meet the area’s demand for electricity.

MAP said the NGCP should also urgently contract additional reserve power and link with power plants that are not yet connected to the its electricity network.

At the same time, the group said the Energy Regulatory Commission (ERC) should suspend temporarily the Secondary Price Cap, a price-reducing mechanism imposed when there are persistent high market prices, at the Wholesale Electricity Spot Market.

MAP said electricity users should likewise adopt energy efficiency measures to save electricity in their respective households, offices and businesses.

The DOE, which said earlier this month there might be possible yellow alerts in the week before and after the May 9 elections, has not yet responded to a request for comments on MAP’s recommendations as of press time.