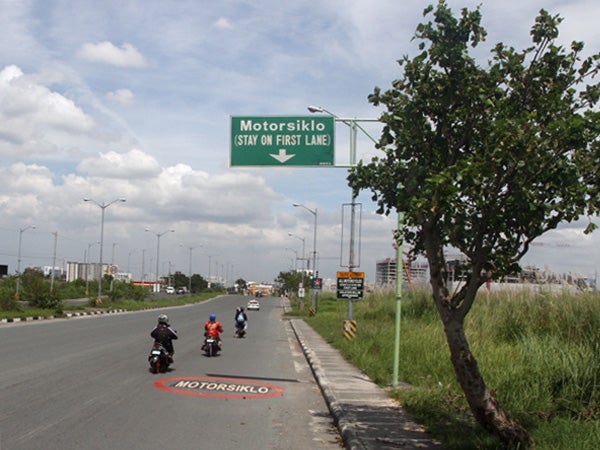 MANILA, Philippines — The road closure of Macapagal Boulevard going to Buendia Avenue in Pasay City is not intended to prevent the supporters of Vice President Leni Robredo from attending the candidate’s birthday rally on April 23, the Metropolitan Manila Development Authority (MMDA) said Thursday.

Only one lane of Macapagal Boulevard will be passable from April 19 to 21 while all lanes will be closed from April 22 to 24 to make way for Robredo’s political rally.

“The road closure was not intended to prevent VP Leni supporters from attending the grand rally on Saturday,” MMDA chair Romando Artes told INQUIRER.net in a text message, in reaction to some social media users who accused the agency of bias.

While the traffic plan was agreed upon by the organizer and the local government unit (LGU) of Pasay City, Artes said that early closure is against their policy but they tolerated it.

“The traffic plan was agreed by the organizer and LGU of Pasay. MMDA’s only participation is to announce it to the public so that commuters can avoid the area and manage the traffic. The early closure of Macapagal goes against our policy of not allowing political activities on major roads on weekdays. But we tolerated it so as not to be accused of bias,” he said.

He then told the organizer of the rally to explain the situation to their supporters.

“Thus, accusations to the contrary are unfair to the agency and I think the organizer should explain this matter to their supporters,” Artes said.