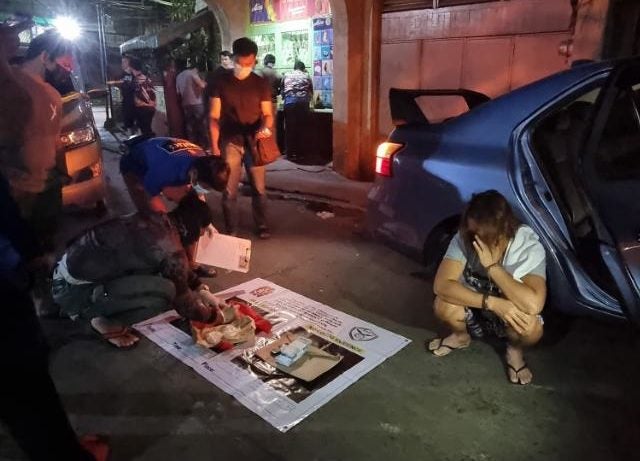 MANILA, Philippines—Operatives of the Philippine National Police (PNP) and the Philippine Drug Enforcement Agency (PDEA) arrested a drug suspect in Tondo, Manila and seized P1.36 million in shabu, or crystal meth in a joint operation.

In a report, the PNP identified the suspect as Maria Mustapha Kamilan, 47.

Kamilan was arrested during a joint operation of the PNP and PDEA at Barangay 4 in Tondo on Tuesday (April 19). 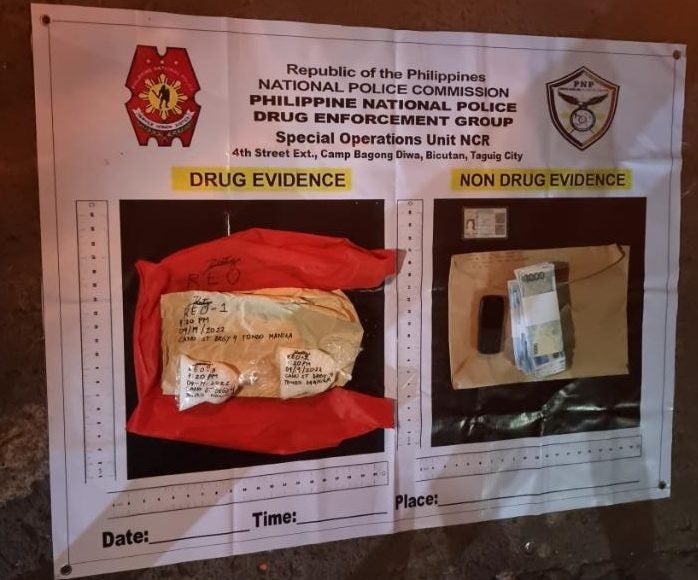 Police present money and a small packet containing crystal meth seized during a joint operation with PDEA in Tondo on Tuesday (April 19). PHOTO FROM PNP

“We continue our efforts to monitor the production and trafficking of these illegal substances. Thus, the series of operations resulted in the arrest of drug suspects,” said PNP chief Gen. Dionardo Carlos.

Carlos said Kamilan would be charged with violating Republic Act No. 9165 or the Comprehensive Dangerous Drugs Act of 2002.