3 seafarers, who fled from ‘hell’ on Chinese vessel, return to Bacolod 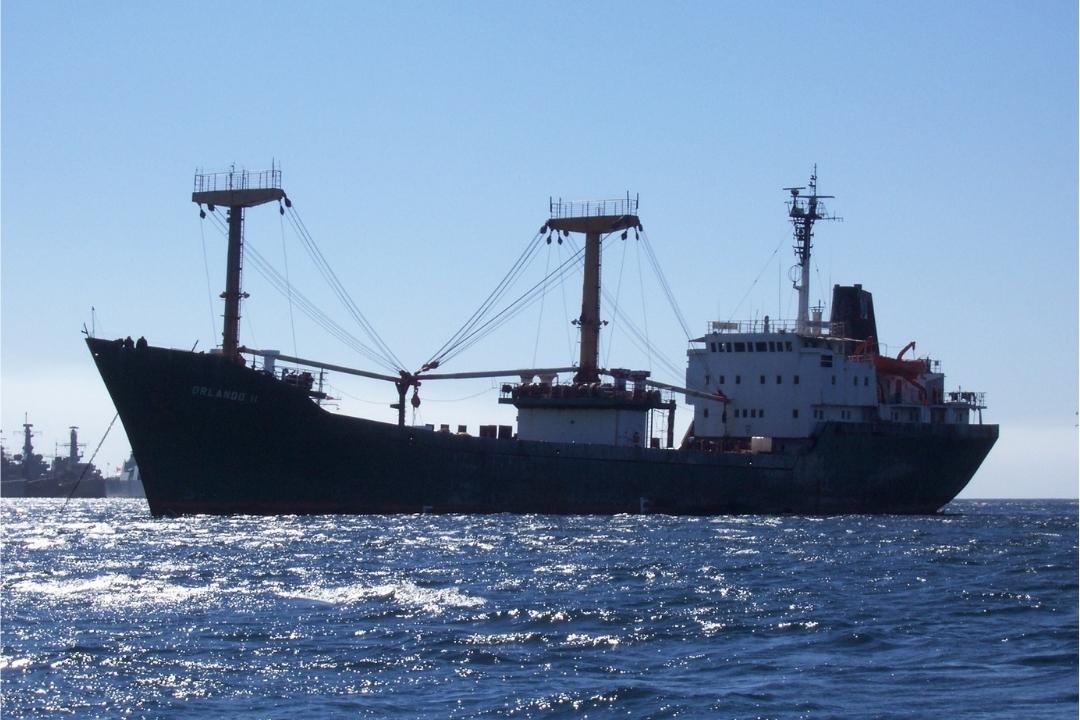 BACOLOD CITY––Three seafarers, who escaped from what they described as hell-like working conditions on a Chinese fishing vessel, returned to this city on Tuesday, April 19.

They applied as crew of a fishing vessel at Britmark Shipping Services Inc. in Manila in November 2021 and brought to Fiji Island in March 2022, Amar said.

After a quarantine period, they boarded a Chinese fishing vessel of “SeaFresh Fishing,” where they were made to work 22 hours a day, with only two hours of sleep, and treated like animals.

Their contract said they would work eight hours a day and paid $400 a month, Amar added.

They were at sea for a week and prayed that their vessel’s engine would break down so they could return to Suva Port on Fiji Island, he said.

When they reached the port, they escaped and sought help from Fiji immigration officials.

They were not paid for their work.

They posted their plight on Facebook, and the Benitez brothers helped them return home.