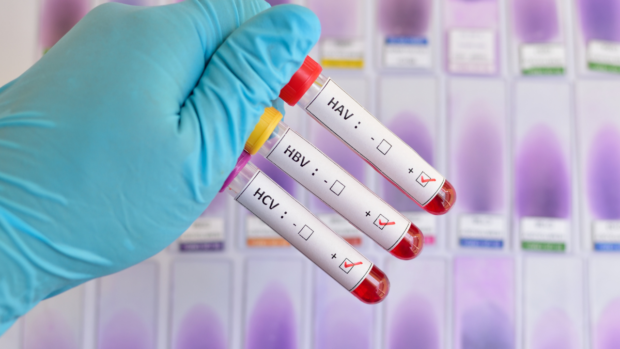 STOCKHOLM—Cases of hepatitis of unknown origin, first detected in UK children, have now been recorded in four more European countries and the US, the EU health agency said on Tuesday.

On Friday the World Health Organization said it was monitoring 84 cases of severe acute hepatitis that were reported in Britain since April 5 and said it expected more cases in coming days.

Cases have now been recorded in children in Denmark, Ireland, the Netherlands and Spain, the European Center for Disease Prevention and Control (ECDC) said in a statement on Tuesday.

Nine suspected cases have also been recorded in the US state of Alabama, it said.

“Investigations are ongoing in all countries reporting cases. At present, the exact cause of hepatitis in these children remains unknown,” the ECDC said.

In most cases the children did not have a fever. But some of the cases in the UK were so severe that patients had to be transferred to specialist children’s liver units, while six children had liver transplants, both the WHO and ECDC have said.

The known hepatitis viruses, from A to E, have not been detected in the children, so British health authorities have examined a link to common viruses, or other possible causes like Covid-19, infections or environmental factors.

For the moment, investigators suspect that the likeliest cause is infection, the ECDC said.

“No link to the COVID-19 vaccine was identified and detailed information collected through a questionnaire to cases about food, drink and personal habits failed to identify any common exposure,” the ECDC said.

In France “two cases of acute hepatitis whose etiology is still undetermined have been reported by the Lyon University Hospital” in children under 10 years of age and “are currently being investigated”,the public health agency told AFP.

“Cases of acute hepatitis of undetermined etiology in children are not rare. The occurrence of these two cases is not unexpected and does not indicate, at this stage, an excess of cases in France,” the source added.

Meera Chand, director of clinical and emerging infections at the UK Health Security Agency, a public health protection body, said on Friday that “normal hygiene measures” such as handwashing “help to reduce the spread of many of the infections that we are investigating”.

PH must act to eliminate hepatitis