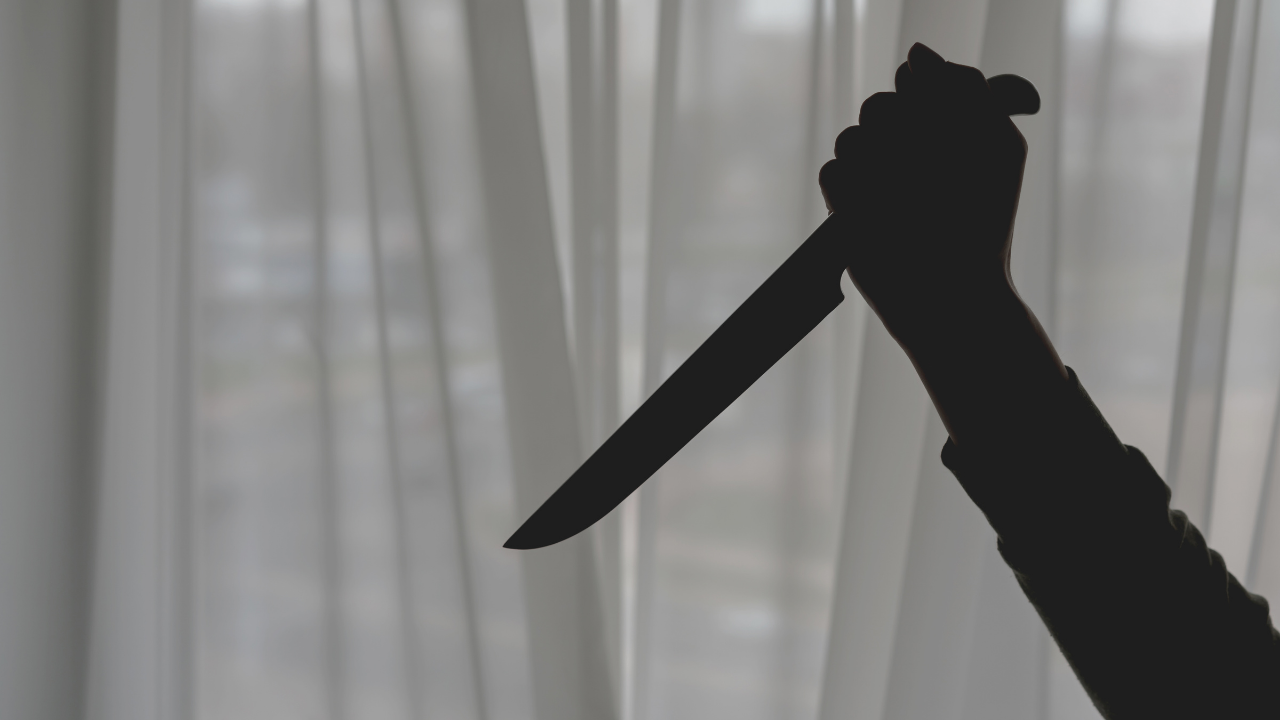 LUCENA CITY––A man known as a village trouble-maker was killed Tuesday after he stabbed his nephew in San Jose town in Batangas province.

Batangas police reported that drunken Reonel Jobog, 42, was shouting at about 2 a.m. in front of the house of Romnick Jobog in Barangay Balagtasin 1st and threatening to kill the latter.

Romnick and his parents, Roland and Maria Criselda, ignored Reonel.

However, Reonel, armed with a knife, entered the house forcibly and stabbed Romnick repeatedly. The victim’s parents tried to pacify Reonel, who dropped his knife on the floor.

Though severely wounded, Romnick picked up the knife and stabbed his attacker repeatedly.

Responding police took the two to the San Jose District Hospital but Reonel died on the way.

Romnick survived the stabbing and was confined at the hospital.

Staff Sergeant Abner Umali Jr., the case investigator, said Reonel was a known trouble-maker in the village and described him as “praning” (paranoid).

“There was no personal grudge between Reonel and Romnick. Reonel was often involved in all kinds of trouble,” Umali said in a phone interview.