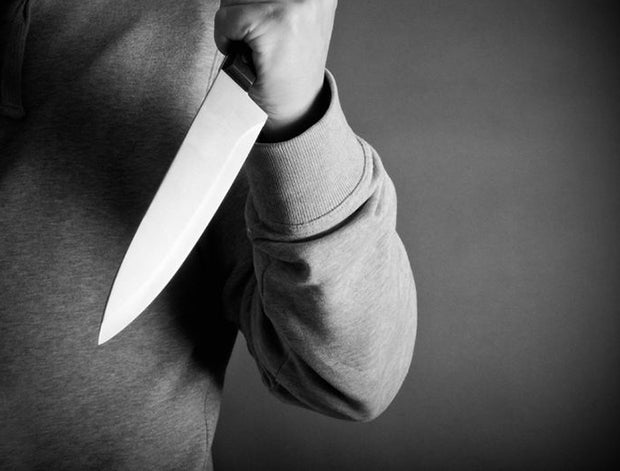 A 27-year-old woman was stabbed in the thigh on a New York City subway platform on Monday, police said, six days after a mass shooting underground and in the latest of a string of apparently random attacks plaguing the city’s transit system.

The woman, who was not named by law enforcement officials, was stabbed at the 34th Street Herald Square station and was taken to nearby Bellevue Hospital in stable condition, a police spokesperson said.

The unidentified suspect fled “topside” out of the subway system and remained at large on Monday evening, the spokesperson said.

New York City has seen a surge in violence in recent months, accompanied by a series of random attacks on riders on its subway system.

The transit violence has included a number of attacks in which passengers were pushed onto the tracks from platforms, including a Manhattan woman whose murder was seen as part of a surge in hate crimes against Asian Americans.

The victim in Monday’s assault was not Asian, the police spokesperson said, while declining to give further details.

On April 12, a gunman set off two smoke bombs and opened fire in a New York City subway car, wounding more than 20 people. A suspect identified as 62-year-old Frank James was taken into custody the following day.