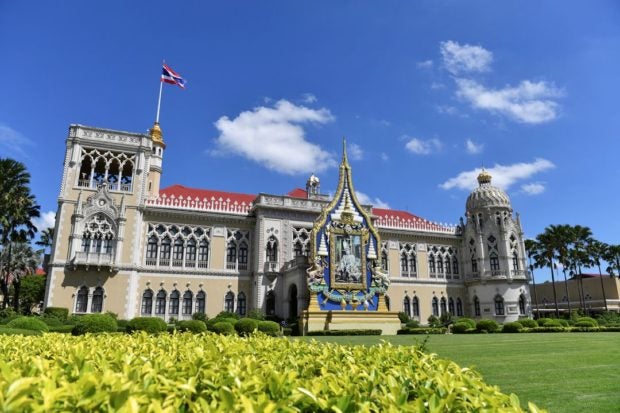 BANGKOK — Ramadan bombings in Thailand’s Muslim-majority deep south will not derail peace talks with separatist rebels, the government said on Sunday after a sidelined insurgent group claimed responsibility for the attacks.

Two explosions on Friday, which killed a civilian and injured three policemen, were carried out by “G5”, a militant group of the Patani United Liberation Organisation (PULO), its president, Kasturi Mahkota, told Reuters.

PULO has been excluded from the talks between the Bangkok and the Barisan Revolusi Nasional (BRN), which agreed two weeks ago to stop violence during the Muslim holy month through May 14.

More than 7,300 people have been killed since 2004 in the fighting between the government and shadowy groups seeking independence for the Malay-Muslim provinces of Narathiwat, Yala, Pattani and parts of Songkhla. The area was part of the Patani sultanate that Thailand annexed in a 1909 treaty with Britain.

Government negotiators condemned the violence in an email to Reuters on Sunday but said the truce agreement with the BRN remains in effect. Coordinators from both sides were working closely to prevent others from spoiling the talks, they said.

“The bringing together of groups for the peace dialogue is an internal matter for the other side, and the Thai team is ready and happy to talk to all groups,” the government delegation wrote.

The talks seek a political solution to the decades-long conflict under the framework of the Thai constitution. Talks have been frequently disrupted since beginning in 2013. The latest round started in 2019.

PULO’s Kasturi told Reuters on Saturday that “the talks are not inclusive enough and it is going too fast.” The insurgent group objects to the agreement that would exclude the possibility of independence from Buddhist-majority Thailand.