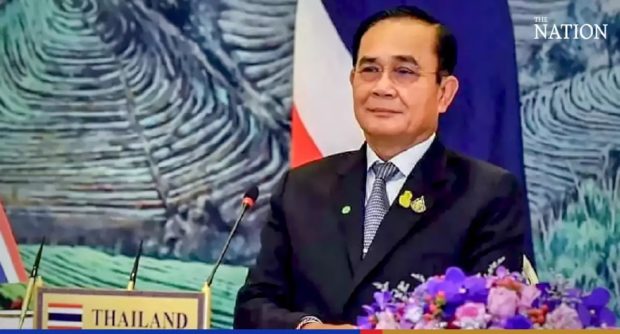 BANGKOK — Thai Prime Minister Prayut Chan-o-cha has expressed appreciation for the gift of 50,060 copies of the Koran from the king of Saudi Arabia, the government spokesman said on Tuesday.

The Koran copies were handed over to Thai representatives in a ceremony on February 26 in Bangkok by representatives from the Saudi embassy and the Ministry of Islamic Affairs.  Islamic academics and leaders from several provinces represented the Thai side to receive the holy books.

The holy Koran copies are printed by the King Fahd Complex for the Printing of the Holy Qur’an and they are distributed to Muslims worldwide by Saudi Arabia’s Ministry of Islamic Affairs. The holy books are normally sent to Muslims worldwide as gifts before the holy month of Ramadan.

The spokesman said Saudi Arabia used to send the holy books to Thailand years ago and the gift was renewed as the two kingdoms have normalised ties.

The spokesman said the gift of the Koran books by the king of Saudi Arabia reflected good cooperation and ties and the acceptance of Thailand’s role of promoting a plural society and harmony among people of different faiths in the eyes of the international Muslim community.