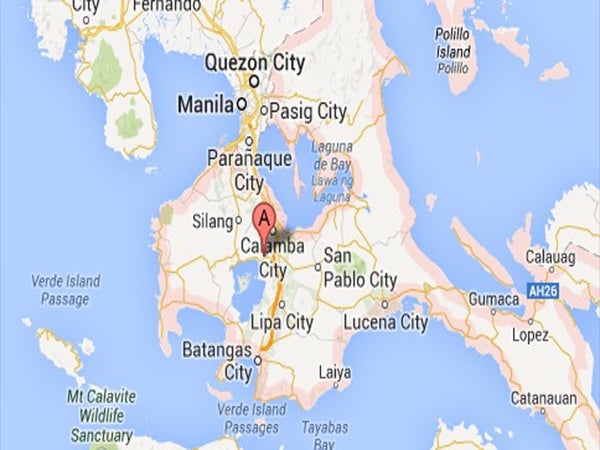 Alberto Adalin, 55, drowned in a beach resort in Barangay (village) Nonong Casto in Lemery, Batangas at around 12 p.m.

Police said Adalin was drunk when he went for a swim.

In Infanta, Quezon police reported that Justine Segismundo, 15, and five others were swimming in a resort in Barangay Binulasa around 2:30 p.m. when they were swept away by big waves towards the deeper portion of the sea.

Segismundo was taken to Claro M. Recto District Hospital but expired along the way.

Sean Daño, 12, drowned in another resort in Barangay Pinugay in Baras, Rizal at about 10:45 a.m.

He was taken to Cabading Hospital but was declared dead on arrival.

Police in Ternate, Cavite reported the death of Daniel Pacheco in a drowning incident in a beach resort in Barangay Bucana around 12:45 p.m.