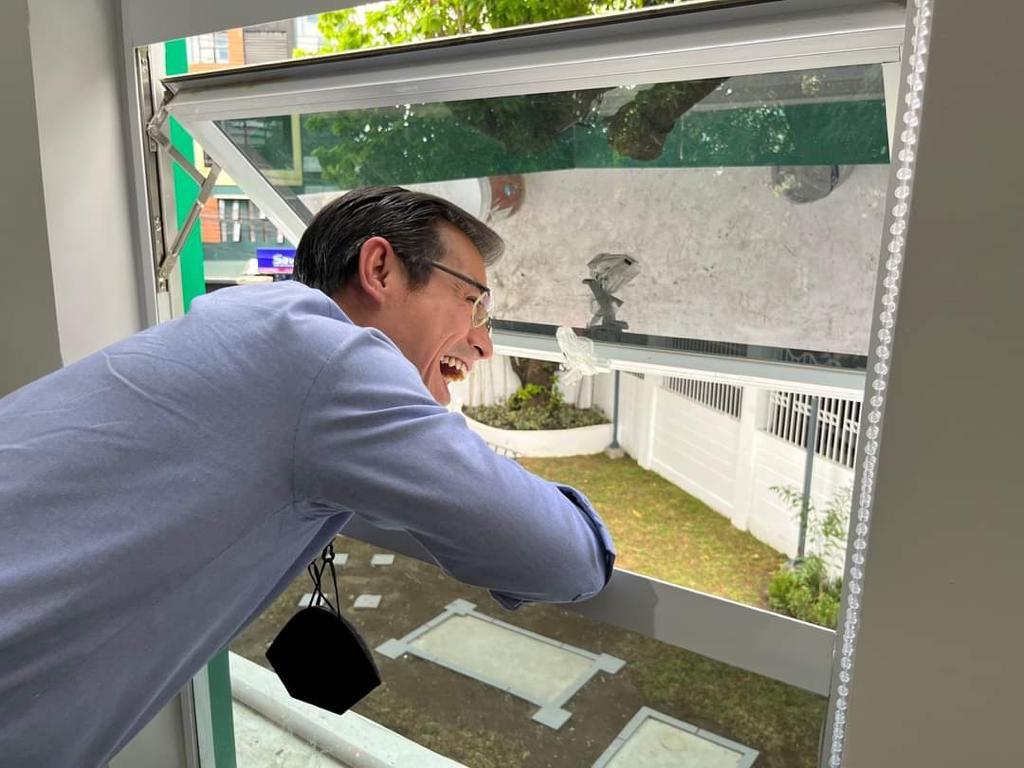 Moreno inspected the 15-story building last April 4 and the local chief executive was satisfied with the work on the P401 million-condominium which has a total of 126 units with each unit measuring 40 square meters with two bedrooms.

The 47-year-old city mayor recalled that it was the realization of one of his campaign promises back in 2019 that he would provide housing for the homeless. “Onti nalang, hindi na sila magiging iskwater. Masaya ako para sa kanila. May awa ang Diyos, onti-onti,” he said during the inspection. 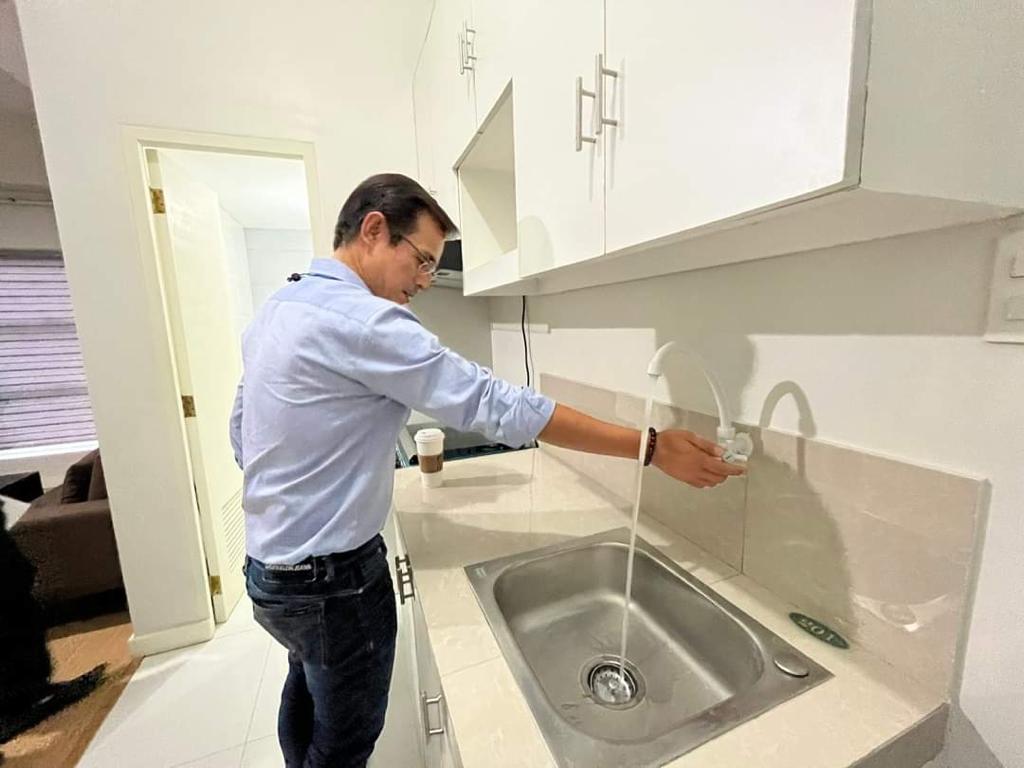 Last March 27, Moreno led the turnover of Tondominium 2 units to its recipients during a simple turn-over ceremony. Together with its twin, Tondominium I, the almost P1 billion housing project located in one of the world’s largest slum areas will be able to accommodate 336 families in 44-sqm units that have two bedrooms, a dining room, a kitchen, a bathroom, and a living room.

On February 7, Moreno also led the inauguration of the 15-storey Tondominium I, one of the city government’s infrastructure projects that were promised – and fulfilled – by Moreno to uplift the lives of the people of the city when he campaigned for the mayorship in 2019.

For someone who has been raised in the slums of Tondo and also once dreamed of having a roof over his head that he can call his own, Moreno leading the turn-over of vertical housing projects to its beneficiaries is the fulfillment of his promise to provide decent housing to the city’s impoverished residents and a historic moment in his life.

In his campaign sorties, Moreno has vowed to replicate throughout the country the construction of modern public facilities such as condominiums, hospitals, and schools so that the poor will have the same amenities accorded to the rich, for them not to experience what he had experienced as a poor boy in the slums of Tondo.

The Basecommunity is Manila’s in-city horizontal public housing project in Baseco compound that was completed in July last year. The property has 229 two-storey, 42 square-meter housing units, and each has two bedrooms, a dining room, a kitchen, a bathroom, and a living room.

New and modern school buildings equipped with computers, air conditioning units and elevators are also being built at the Rosauro Almario Elementary School in Tondo; the Dr. Carlos Albert High School in Sampaloc; and the Manila Science High School located along Taft Avenue.

The Manila City government also undertook the construction of the 344-bed Manila Covid-19 Field Hospital at the Quirino Grandstand, which was finished in 58 days and started operating last June, and the recently inaugurated 10-storey world-class Bagong Ospital ng Maynila. The President Corazon C. Aquino General Hospital is also currently being built within the Basecommunity compound.