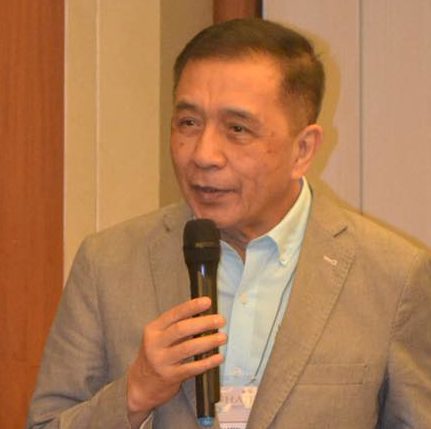 MANILA, Philippines — Commission on Elections (Comelec) chairman Saidamen Pangarungan said Wednesday that “dissent is an integral element of democracy” as Commissioner Socorro Inting resigned as head of a poll body panel dealing with the election gun ban and security matters.

Inting left the post “in protest” of a Comelec en banc decision that gave Pangarungan the power to solely grant gun ban exemptions and to place so-called areas of concern under the poll body’s control.

“Dissent is an integral element of democracy,” the Comelec chief said in a statement. “As a member of a Commission that enables our democratic exercise, I welcome the differing opinions and stances of my colleagues. This is part and parcel of our sacred duty to the nation as a collegial body.”

“I have nothing but respect for the valuable work done by all our Commissioners, especially, by Commissioner Inting in the CBFSC and all the committees that ensure the conduct of honest, peaceful, and credible elections.”

“We are professionals and we will continue to work towards a common goal,” he added.

Pangarungan also said he will only exercise his power to grant gun ban exemptions and place so-called areas of concern under Comelec’s control when there is an “extreme need” and upon recommendation of the Philippine National Police and Armed Forces of the Philippines.

Pangarungan further said that he has not placed any area in the country under Comelec control.

“It is my fervent hope that there will be no need for the exercise of such authority,” he said.

Commissioners Aimee Ferolino and Marlon Casquejo wore black during Comelec’s en banc session on Wednesday in what appeared to be a show of support to Inting, who resigned as chairman of the Comelec Committee on the Ban of Firearms and Security Concerns after the en banc’s 4-3 vote.

The poll gun ban is being imposed from January 9 until the end of the election period on June 8.