EU adds 21 Russian airlines to those banned in the region 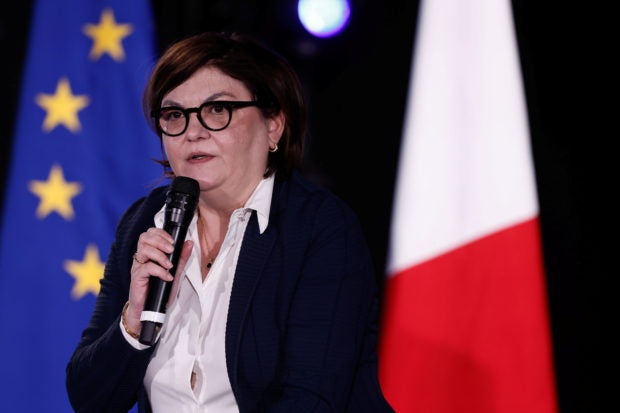 BRUSSELS — The European Commission has added 21 Russian airlines to a list of carriers banned from operating in the 27-nation bloc because they do not meet international safety standards, the EU executive arm said on Monday.

“The Russian airlines concerned have knowingly done so in breach of relevant international safety standards. This …poses an immediate safety threat,” she said.

She said the decision to ban the airlines certified in Russia, which include Aeroflot, was not another sanction against Moscow for its invasion of Ukraine, but a measure taken only on the basis of technical and safety grounds.

The Commission said that after the addition of the 21 Russian airlines, the EU black list of carriers banned from EU skies now contained 117 companies.