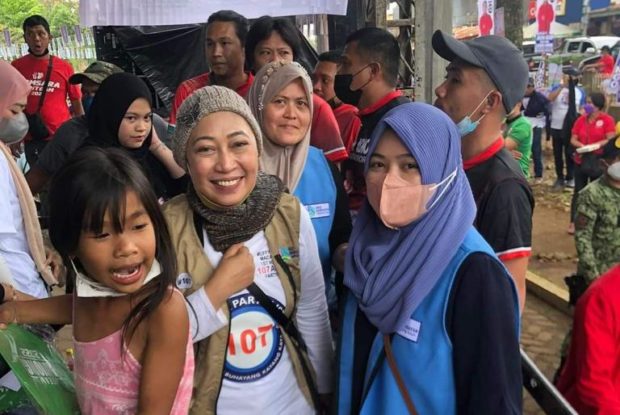 MANILA, Philippines — New partylist Ang Kabuhayang Kayang Kaya (AKKK) has vowed to boost the welfare of micro, small and medium enterprises that have been hit hard by the pandemic.

Mufaida “Muffy” Alonto-Macatoman, AKK Partylist’s first nominee, said they wanted to give traders and small business a voice at the House of Representatives.

“It’s very sad na wala tayong representation sa Congress when it comes to this sector,” she said. “It’s high time to have that representation.” 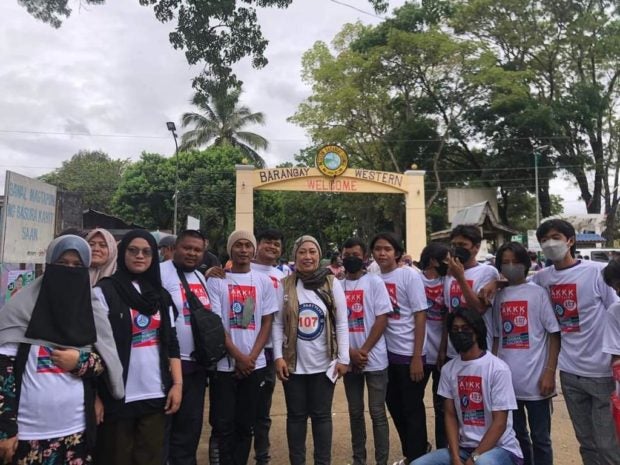 Macatoman cited that MSMEs compose 99.6 percent of all registered businesses.

But MSMEs suffered serious losses during the pandemic, which forced the government to impose lockdowns.

“A lot of them closed down. Nagkaroon ng lockdown, nagrelax tapos naglock down na naman. So 38 percent po ng MSMEs ang nagsara and we can’t have that because they are the backbone of our economy,” she said.

The Philippine Statistics Authority reported that unemployment rate in February was at 6.4 percent, which means at least 3.13 million were unemployed in February 2022 alone. 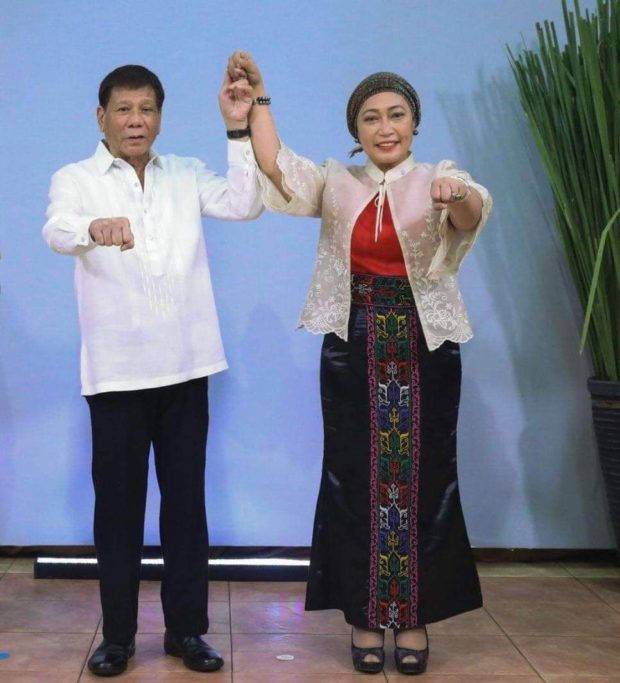 This is the mission of AKK partylist #107 in the ballot.