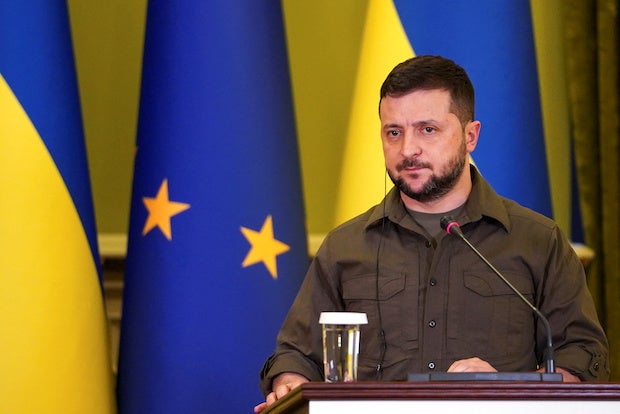 Ukrainian President Volodymyr Zelensky tweeted on Sunday that he had discussed possible additional sanctions on Russia in a call with German Chancellor Olaf Scholz.

Zelensky has called for an embargo on imported gas and oil from Russia, but Germany so far resisted pressure to do so.

Scholz said on Friday that Germany could end Russian oil imports this year but stopping gas imports would be tougher because the country would need to build infrastructure to import gas from alternative sources.

Separately, Zelenskiy’s office said in a statement the president had held a conference call with Ukrainian officials during which Kyiv’s proposals for a sixth package of European Union sanctions had been developed. 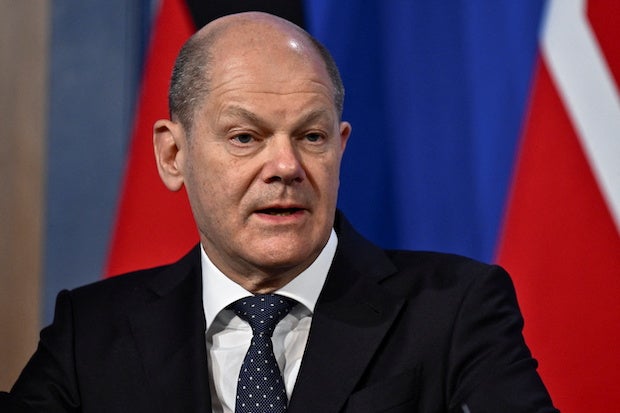 A statement from Scholz’s office on the chancellor’s call with Zelenskiy did not mention a discussion of sanctions, saying Zelenskiy had informed Scholz of “the current situation and negotiations between Ukraine and Russia”.

Scholz’s office said the chancellor condemned what he said were war crimes by Russia’s military in Bucha and other parts of Ukraine on the call and that the German government would ensure perpetrators were identified and brought before national and international courts.

Moscow has rejected allegations by Ukraine and Western nations of war crimes. It denies targeting civilians during what the Kremlin calls a “special military operation” to demilitarise and “denazify” its neighbor.

European Commission President Ursula von der Leyen said on Saturday that Russian forces appeared to have committed war crimes by targeting civilians in Ukraine, but that the matter needed to be investigated by lawyers.