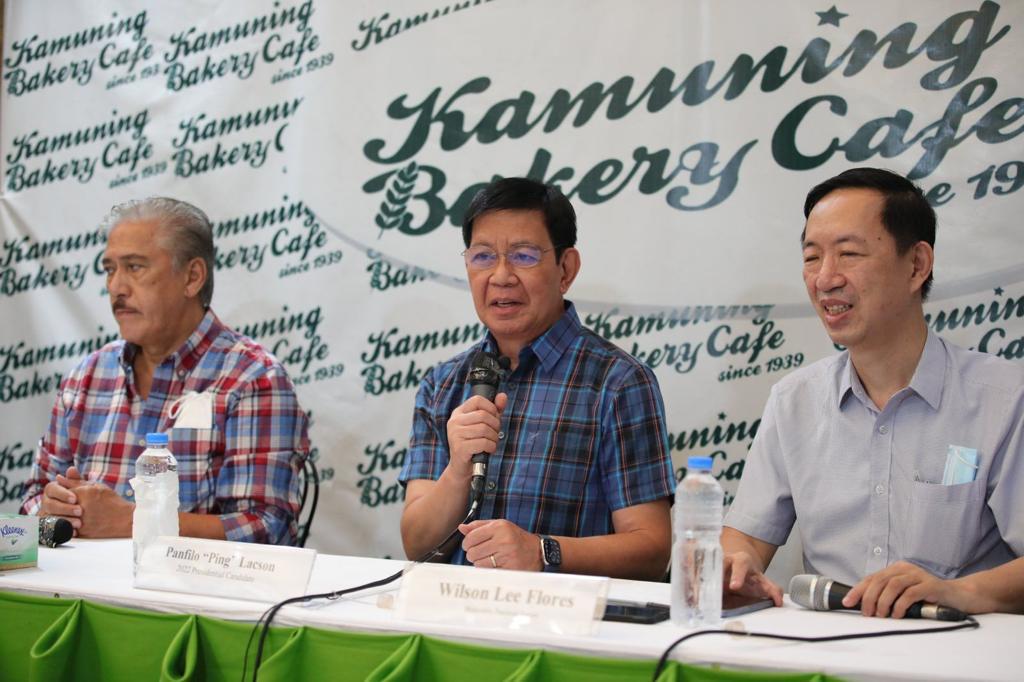 Lacson said his hero in Philippine history is Jose Rizal, who sacrificed his life for the Filipino people.

“For me, nobody can match Jose Rizal who is our national hero. If you read his biography, he sacrificed his life for the Filipino people,” said Lacson in a mix of Filipino and English at the Pandesal Forum in Quezon City.

Lacson, who has also put his life on the line especially during his stint as law enforcer, cited Rizal’s courage and patriotism when, during his execution, he turned around to face the bullets fired at him.

Sotto, meanwhile, said his hero is Bonifacio, the “Father of the Philippine Revolution.”

The duo said they will use their skills, courage and loyalty to serve the people if they get elected.