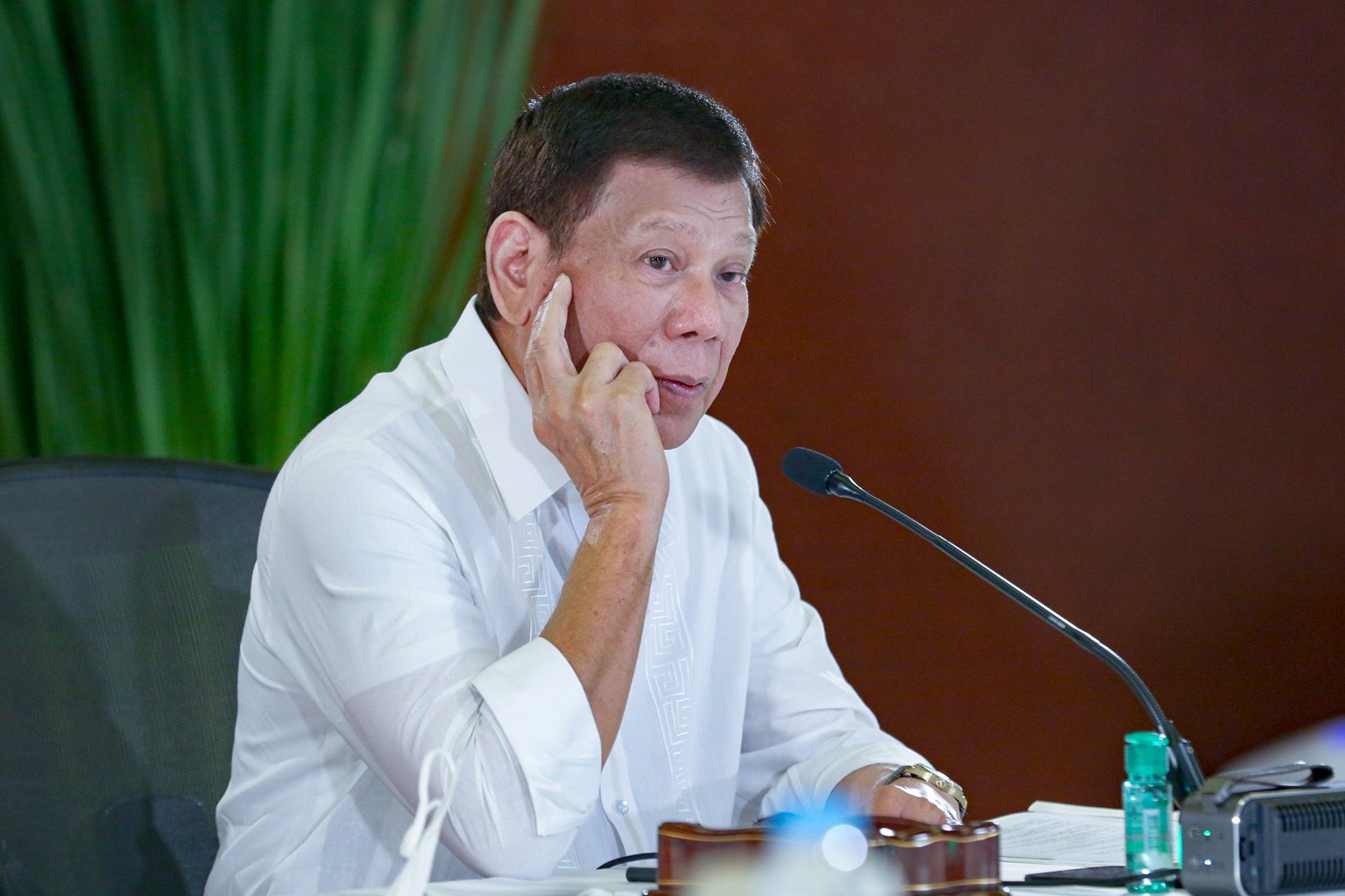 MANILA, Philippines — President Duterte said late Thursday that he had already “depleted” the contingency and intelligence funds allotted to his office purportedly because of the COVID-19 pandemic.

“The pandemic depleted my contingency and intelligence fund,” Duterte said in a speech during the groundbreaking ceremony of the Overseas Filipino Workers’ Center in Las Piñas City.

The President did not specify whether he was referring to his contingency and intelligence funds for 2021—the validity of which Congress extended to the end of this year—or under the current spending law.

“Where can I find P640 million a month?” the President asked. “I need the money for those expenses that are not in the budget or those you won’t get from the budget, so you need money from outside sources.”

The Philippine Amusement and Gaming Corp. earlier said it earned P3.7 billion from April to December last year from e-sabong and has so far earned P1.4 billion this year.

But e-sabong has been criticized because it has resulted in gambling addiction and allegedly deadly competition among gaming operators.

The Senate has initiated an investigation of the disappearance of 31 e-sabong players allegedly involved in fixing cockfights, but the sole e-sabong franchisee, businessman Atong Ang, claimed that the probe was instigated by competitors who wanted the e-sabong franchise for themselves.

The 24-year-old police lieutenant brazenly disobeyed orders from superiors and pawned a car he borrowed from a subordinate so he could pay off debts from e-sabong.

In his speech, the President said he would be willing to forgo billions of pesos in revenue and stop e-sabong operations, but only before he ends his term on June 30.

“If it is true, I’ll stop it. You can be assured that before I go, I will stop it if it is true. But I have to sacrifice, I said, the billions that we would have earned if it was there,” he said.