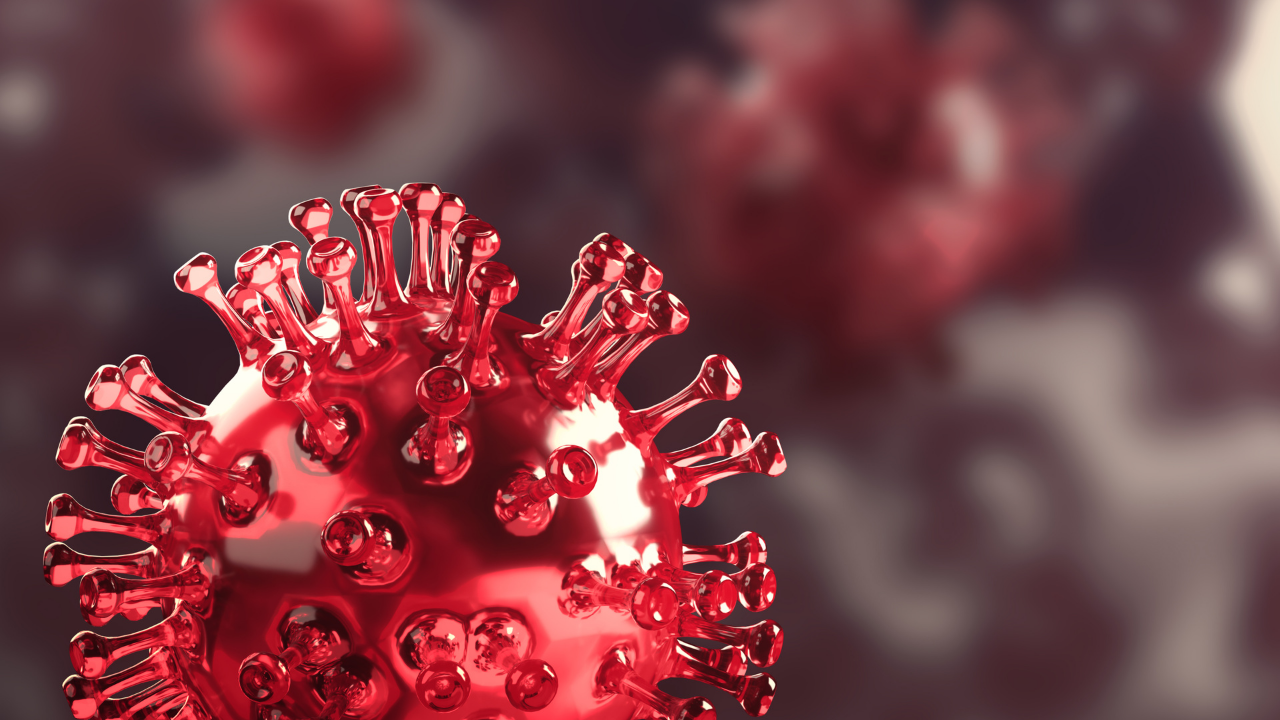 MANILA, Philippines — The daily count of COVID-19 infections has hit a “plateau” in all areas in the country with new cases hovering at the 200-plus-level for four straight days, the Department of Health (DOH) said on Friday.

But health officials cautioned against complacency with the number of infections declining and stressed the importance of getting booster shots and maintaining strict adherence to minimum health protocols—wearing masks, washing hands, keeping physical distance and ensuring airflow in confined spaces.

“So, when it (case numbers) plateaus, it stops [moving] because you have reached the minimum number of cases,” Health Secretary Maria Rosario Vergeire said at a briefing.

“It can go down further, but it can also go up again,” she quickly added. “So, it’s important that we sustain the plateauing through our minimum health standards and vaccination.”

In the same online briefing, infectious disease specialist Dr. Edsel Salvana said that the current “steady state” of case numbers would increase and could “get worse” if people started to relax, and their immunity would wane because they did not get vaccinated against COVID-19.

The COVID-19 tracker showed that new cases remained at the 200 to under 300 level for four consecutive days, with 278 recorded on Thursday.

The average daily infections from March 31 to April 6 also slid to 357 cases from 382 registered from March 28 to April 3. The country’s positivity rate is also now down to 1.8 percent from 2 percent during the same period.

Of the total 3,680,244 cases as of April 6, only 0.88 percent were active cases. Majority of them were asymptomatic, mild or moderate, according to Vergeire.

She said no recombinant variants, including the “XE” recently found in Thailand, or any pattern of rapid transmissions in a certain area had been detected so far.

Also placed under alert level 1 are Buguias in Benguet, Atimonan and Tiaong in Quezon, Sta. Magdalena in Sorsogon, Masbate City in Masbate, Batad and Zarraga in Iloilo, Talisay City in Cebu, Javier and La Paz in Leyte, Maslog in Eastern Samar, Paranas in Samar, Linamon in Lanao del Norte, Calamba in Misamis Occidental, Padada in Davao del Sur, Sibagat in Agusan del Sur, and Tubajon and Cagdianao in Dinagat Islands.

The alert level 1 status in these areas will take effect on April 9 until April 15.

Andanar said the areas not mentioned in the latest IATF order would remain at their current alert levels.

Vaccine Expert Panel member Dr. Rontgene Solante told the Inquirer in an interview that the current trend in COVID-19 cases may be “better for now” due to a wider vaccination coverage and the high number of individuals infected during the Omicron surge in January that provided “hybrid immunity.”

But he doubted that the current level of cases could be sustained as the Philippines was “due for another spike or surge” because of the high transmissibility of Omicron, still the dominant variant in the country.

“The possibility of another surge is a reality due to superspreader events like the elections and the waning immunity as a result of low uptake of booster doses,” Solante said.

Of the 47.5 million individuals eligible for a booster shot, only 12.3 million, or about 26 percent, have received the jab.

The World Health Organization (WHO) had said that the country should brace for possible surges as more Filipinos were participating in a variety of in-person activities, such as the Ramadan, Holy Week and political campaigns.

“I want to emphasize that as long as the virus is circulating anywhere, then there is always a risk for a surge and for cases to occur,” Dr. Babatunde Olowokure of the WHO-Western Pacific region said at a press conference on Thursday.

“So, it’s very important that our communities everywhere do not get complacent. And with the major activities coming up … we really need to be prepared to see surges occurring,” he said.

Olowokure was pleased by the declining COVID-19 cases in the Philippines, but he said that Filipinos should remain vigilant as the coronavirus will remain deadly even when it finally becomes “endemic.”

“It can still cause flare-ups, surges and it can still affect our vulnerable populations,” he said. “So, this means that even if it is termed as endemic, we still face a challenge and we can still see that [it] remains dangerous and can cause severe illness and death.” —WITH A REPORT FROM NESTOR CORRALES INQ